The Flex LNG stock will trade under the ticker FLNG, which is the same as the ticker on Oslo Stock Exchange where the company is already listed.

The company said earlier that no new securities would be issued in connection with the listing on the NYSE.

Flex LNG is a pureplay LNG company founded by Norwegian shipping magnate John Fredriksen in 2006. The company currently operates four 2018-built LNG carriers and is set to receive another nine newbuilds by 2021. 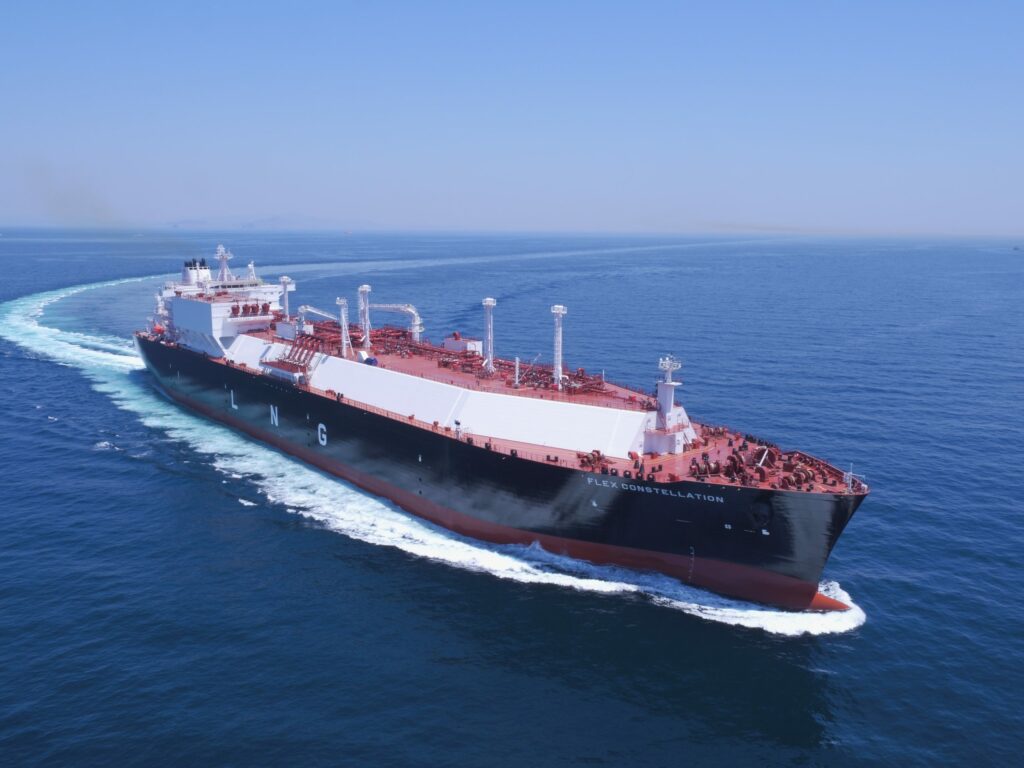