Flex LNG, the company controlled by billionaire John Fredriksen and an emerging player in the LNG shipping business, has taken delivery of its fifth LNG carrier.

Flex LNG said via social media channels on Friday that the Flex Constellation was delivered three weeks ahead of schedule.

According to the company, the delivery comes ahead of the vessel’s maiden voyage from DSME’s yard in South Korea.

Flex Constellation has a capacity of 173,400-cbm with efficient high-pressure MEGI two-stroke propulsion and is equipped with a partial reliquefaction system bringing the boil off rate in laden condition down to 0.075 percent.

In connection with the delivery, $125 million of the new $250 million bank facility was utilized securing the vessel with a very competitive cash break-even level of about $45,000 per day.

It is worth noting that the $250 million facility was secured by Flex LNG from a syndicate of banks to finance Flex Constellation and Flex Courageous newbuildings. The first has now been delivered to the company while the Flex Courageous will be available at the end of August.

Flex LNG is awaiting a further five newbuildings to become available in 2020 and another two in 2021. 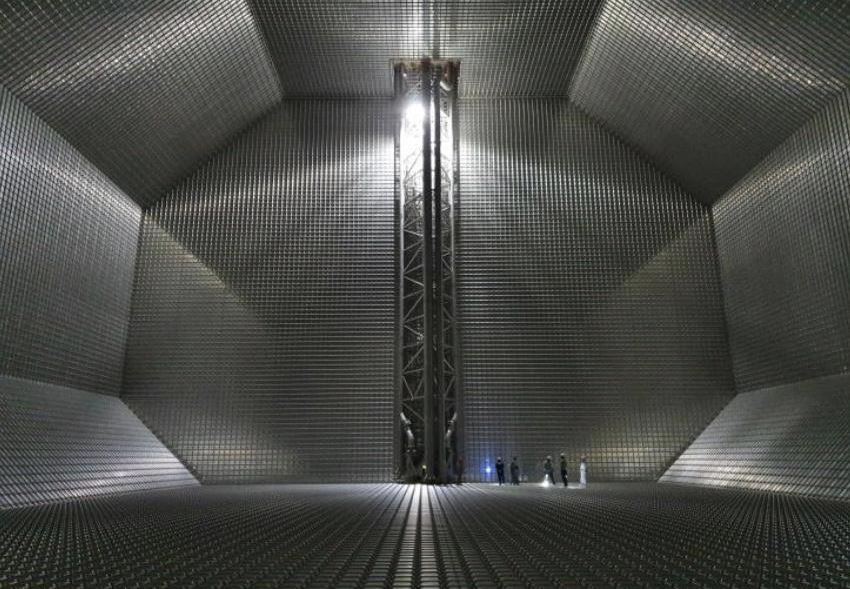