Floatel International, a provider of offshore accommodation rigs, has entered into an agreement with bondholders for an extension of a forbearance agreement until 15 June 2020.

Floatel said on Tuesday that it would not make relevant payments at present and that the forbearance agreement extension would provide all parties with sufficient time to negotiate terms with its stakeholders for a longer-term solution for the company.

The extension was agreed with an ad hoc committee of 1L bondholders which hold over 56 per cent of those outstanding bonds. The 1L Bonds are 9 per cent senior secured $400 million 1st Lien bonds. Floatel is also the issuer of 12.75 per cent $75 million 2nd Lien bonds – or 2L Bonds.

The company is also the borrower under a $150 million term loan bank vessel facility and revolving credit facilities (RCF) for an undrawn total amount of $100 million.

On 14 April 2020, the company entered into a forbearance and deferral agreement with the committee until 18 May 2020, concerning payments of amortisation, interest and commitment fees due under the bank vessel facility and RCFs, and coupon payments due under the bonds.

Floatel added that it was pleased to start discussions with an ad hoc committee of 2L Bonds holders.

It is worth noting that, as part of the discussions with the lenders under the bank vessel facility, the lenders blocked certain earnings accounts related to Floatel Endurance.

The earnings accounts remain blocked; however, arrangements are being made that certain expenses related to the Endurance and the banks collateral should be covered by proceeds in the blocked accounts.

Floatel stated that the lenders confirmed in writing that they support the company and do not intend to take any further action at this time. The company’s vessels and business continue to operate as normal.

It is worth reminding that Norwegian oil major Equinor extended the charter for the Floatel Endurance just last month.

Equinor and Floatel International agreed to extend the firm period for the accommodation rig, currently working at the Martin Linge field off Norway, until the end of January 2021. Equinor also has the option to extend the charter further. 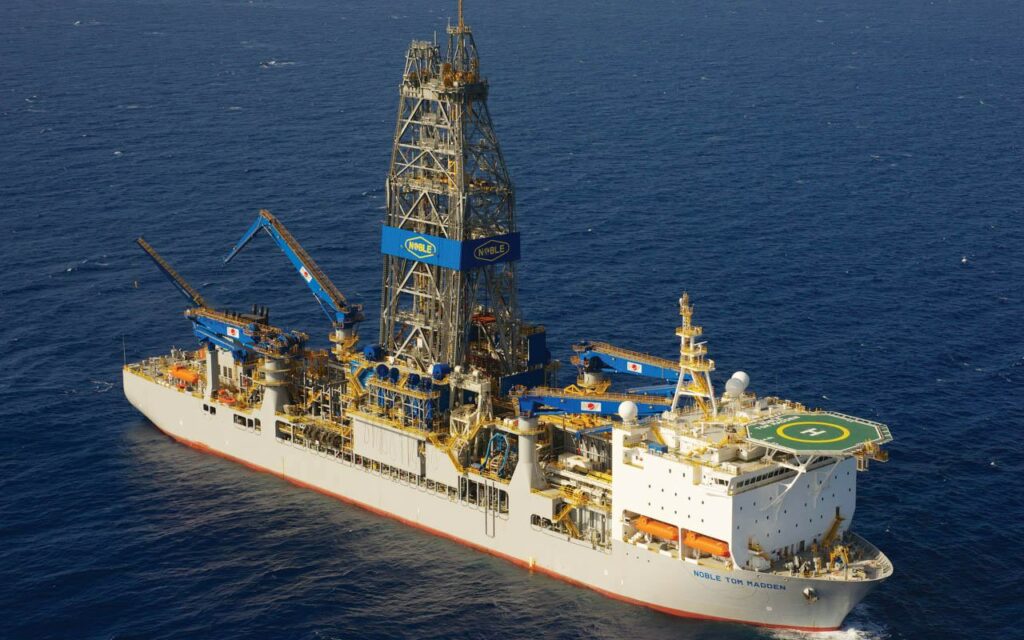