Fluor Corporation and JGC Corporation announced today that their 50/50 joint venture was awarded a front-end engineering and design (FEED) contract by Anadarko Moçambique Area 1 Limitada for an onshore natural gas liquefaction facility in the Republic of Mozambique. The project will be located in the Cabo Delgado Province, 2,000 kilometers northeast of Mozambique’s capital, Maputo. Fluor will book its portion of the contract in the first quarter 2013.

The FEED will deliver designs for the initial phase of the Mozambique LNG project of four trains, each train capable of producing 5 million metric tonnes per annum of liquefied natural gas (20 MMTPA total). The project has the potential to expand its capacity up to approximately 50 MMTPA of LNG in the future. This facility is the first LNG project in Mozambique. The feedstock comes from offshore production facilities at Offshore Area 1, operated by Anadarko, and Offshore Area 4, operated by Eni. The first LNG cargo is targeted for 2018.

“In the region, this is an important and strategic win for both joint venture parent companies,” said Peter Oosterveer, president of Fluor’s Energy & Chemicals Group. “We brought together a talented and experienced team that leverages the combined strengths of JGC’s industry-leading LNG experience with Fluor’s 50-plus year reputation for executing large complex projects in sub-Saharan Africa.” 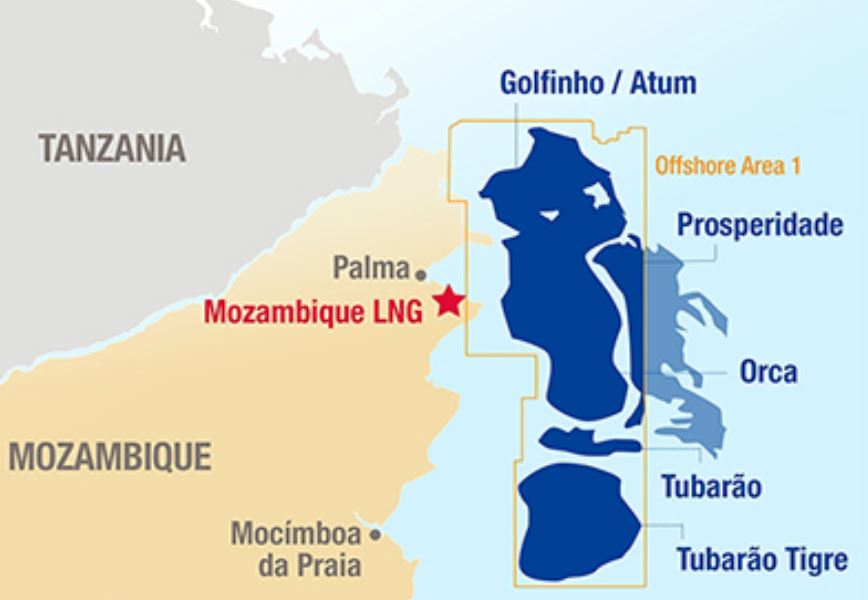