South Korea is clamping down on behind the scene maneuvering of former maritime executives who were at the helm of major shipbuilding and shipping businesses.

The Seoul Central District Court has sentenced former CEO of Daewoo Shipbuilding and Marine Engineering (DSME) Nam Sang-tae to six years of prison as he was found guilty of accounting fraud, embezzlement, breach of duty and bribery.

Nam Sang-tae served as the company’s CEO between 2006 and 2012, and his wrongdoings are beleived to have contributed to DSME’s financial troubles during the industry slowdown.

In a separate ruling from today, the Seoul court sentenced a former chairwoman of the defunct Hanjin Shipping, Choi Eun-young, to 18 months in prison, for insider trading.

Eun-young was found guilty of selling off her family-stake in the shipping company days before it declared a court-led debt restructuring plan. She was also fined with USD 1.09 million, Yonhap informed.

By selling the stake, her family avoided losses of up to KRW 1 billion. 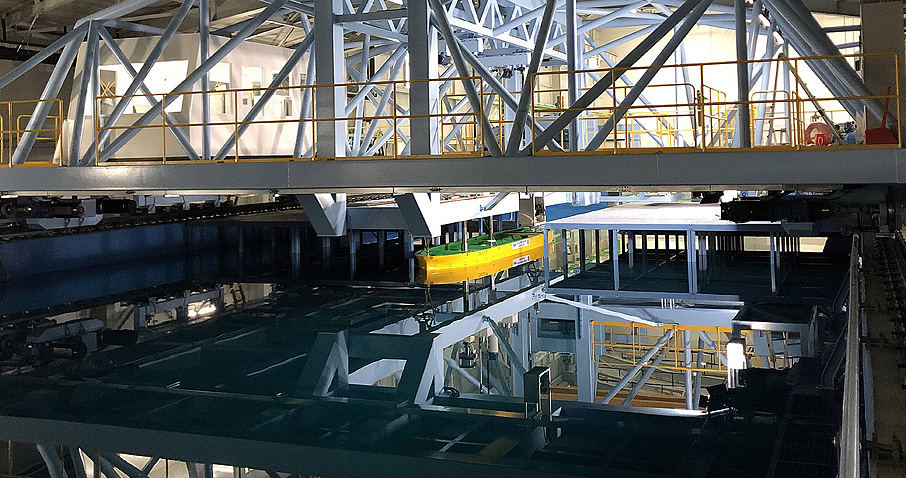