Russian natural gas has been supplied to Finland throughout 40 years. This milestone event was celebrated on 27 February in Helsinki, and was also associated with the twentieth anniversary of Gasum, a partner of Gazprom Export on the Finnish market.

The cooperation of two countries started in 1971, when the contract for supplying of 1.4 bcm annually was signed between the soviet company Soyuznefteexport and the Finnish company Neste. Within three years, in 1974, first supplies of Russian natural gas to Finland started.

In 1994 Gasum JV was set up and took the responsibilities of imports and marketing of natural gas as well as operation and development of gas pipeline network in Finland. Last year Gazprom Export delivered 3,6 bcm of „blue fuel” to Gasum. Since the beginning of sales a total of about 115 bcm of natural gas from Russia have been exported to the Finnish market. 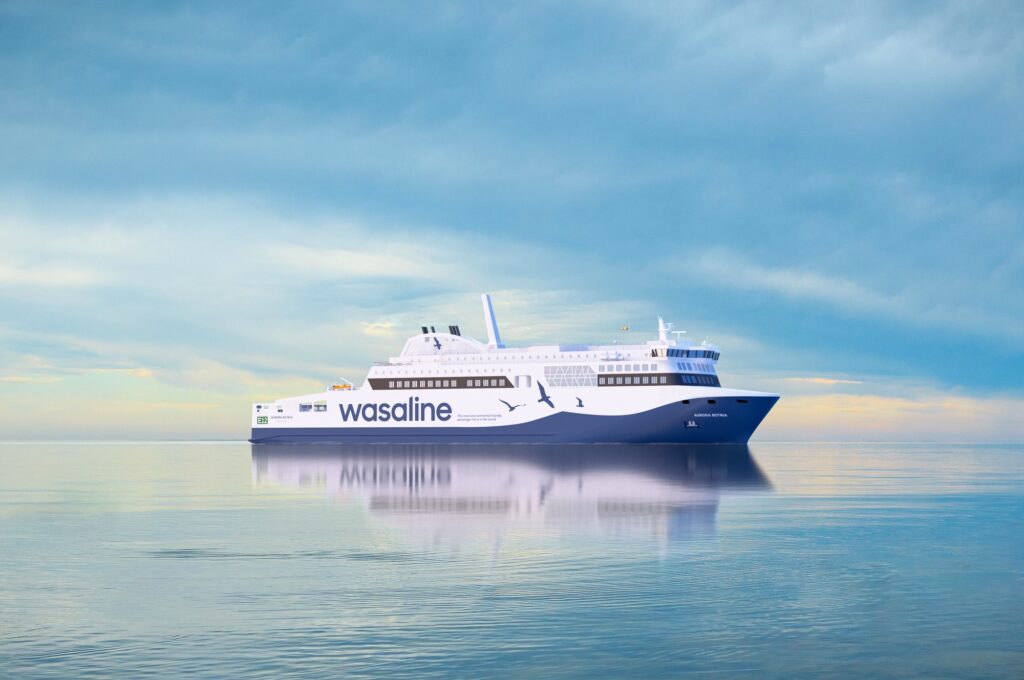 Gasum to provide LNG to Wasaline and Wärtsilä
Posted: 5 days ago
Gazprom reappoints Alexey Miller as the head of the group
Posted: 1 day ago
Gasum bolsters carbon neutrality push
Posted: about 1 month ago
Advertisement
Related jobs