Four port operators were pre-qualified during the Request for Qualifications (RFQ) for companies interested in competing to design, develop, finance, construct, operate and maintain the Corozal Container Terminal.

“The result of this process demonstrates the potential of Corozal Port and especially the confidence of the leading port operators in the world,” Panama Canal Administrator Jorge L. Quijano said.

“The new Corozal Port is among the most advanced synergistic business initiatives, providing new products and services to customers in the maritime industry. The new port is certain to enhance the Canal’s offering and revenue base.” 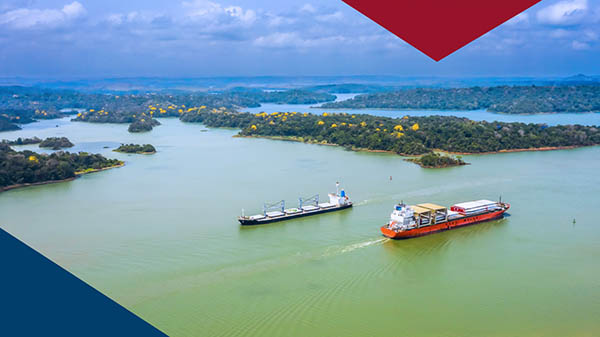