UK-based Hurricane Energy has announced the sail-away of the Aoka Mizu FPSO from a shipyard in Dubai.

According to Hurricane’s statement on Monday, the Bluewater-owned Aoka Mizu FPSO has now departed Dubai, following sea trials, and will sail to Rotterdam for completion of a final scope of work before proceeding to the Lancaster field located in the West of Shetland area.

The vessel, which will be used in Hurricane’s Early Production System (EPS) development of the Lancaster field, has been undergoing a program of repair, upgrade and life extension works at the Drydocks World Dubai shipyard since late September 2017.

Back in August, the turret mooring system, including the newly-constructed buoy for the Aoka Mizu FPSO, was installed on the field.

In September, the installation of subsea umbilical, risers and flowlines (SURF) for the Lancaster EPS was successfully completed, marking the end of the offshore installation program.

The final stage of preparations at the field was a program of rock dumping to protect subsea infrastructure, which has also been completed. 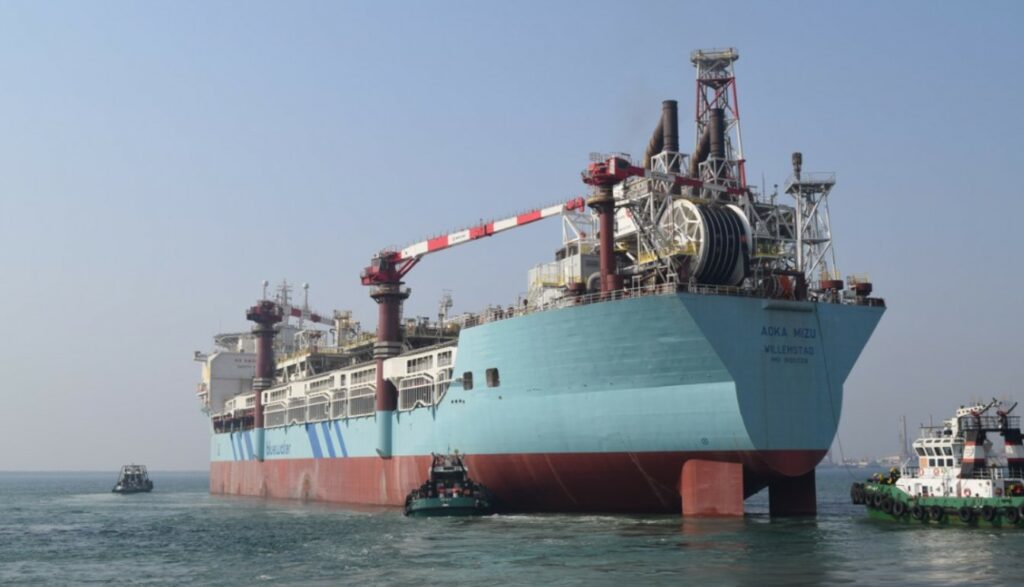