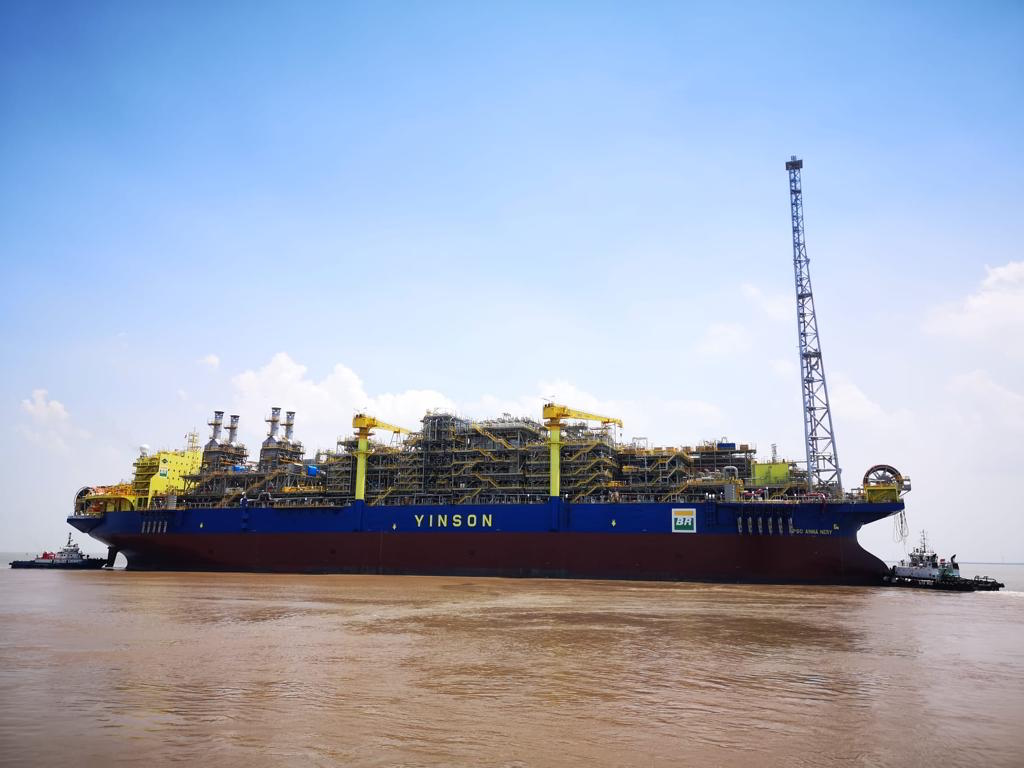 A floating, production, storage and offloading (FPSO) vessel, destined for Petrobras’ revitalisation project off Brazil, has left the Cosco Qidong shipyard in China and started the journey, which will take it to its first assignment. Prior to reaching Brazil, the vessel is scheduled to make a few stops on the way to its final destination.

Back in October 2019, Petrobras awarded letters of Intent for this FPSO project to Malaysia’s Yinson, and this was followed by firm contracts execution in March 2020. In April 2020, Sumitomo participated in the project with a 25 per cent stake.

Last month, Yinson and its project partner Sumitomo revealed that they had officially named their newest asset, FPSO Anna Nery, during a naming ceremony held concurrently in Jiangsu, China and Kuala Lumpur, Malaysia.

Yinson explained that the construction progress on this FPSO remained relatively unimpacted by the various challenges brought about by the pandemic and stringent movement restrictions in China.

In an update earlier this week, Petrobras informed that the FPSO Anna Nery left the Cosco Qidong shipyard in China on Friday, 8 July 2022, which marks the beginning of its journey to Brazil. The vessel is expected to carry out navigation tests for 15 days in Chinese waters, then make stops in Singapore and Mauritius, where it will get supplies and change the crew, prior to its arrival in Brazil.

The FPSO is slated to arrive in Brazil this October when it will undergo the final stage of commissioning and acceptance tests before it starts production at the Petrobras-operated Marlim field, which is scheduled for 2023.

The FPSO Anna Nery – with a water injection capacity of 240,000 barrels of water per day – will be installed around 150 kilometres off the coast of Brazil at a water depth of 930 meters. It will be capable of producing 70,000 barrels of oil and 4 million cubic meters of gas per day. This vessel is expected to operate on the field for 25 years.

Upon its arrival in Brazil, the FPSO Anna Nery will be the first of two FPSOs that are part of the Marlim and Voador revitalisation project in the Campos Basin. The field currently produces around 30,000 bpd of oil and around 420,000 m³ of gas.

The vessel has the all-electric concept, which includes maximising the use of electric energy to drive the equipment of the production unit, contributing to a lower level of carbon emissions in relation to other design concepts.

Petrobras explained that the FPSO Anna Nery together with the FPSO Anita Garibaldi – the next production unit scheduled to operate at the Marlim and Voador revitalisation project – will be connected to 75 wells, allowing extension of production from the field’s deposits until 2048.

According to the Brazilian state-owned giant, the new systems will enable the expansion of the current production of Marlim and Voador to more than 150 thousand boepd. 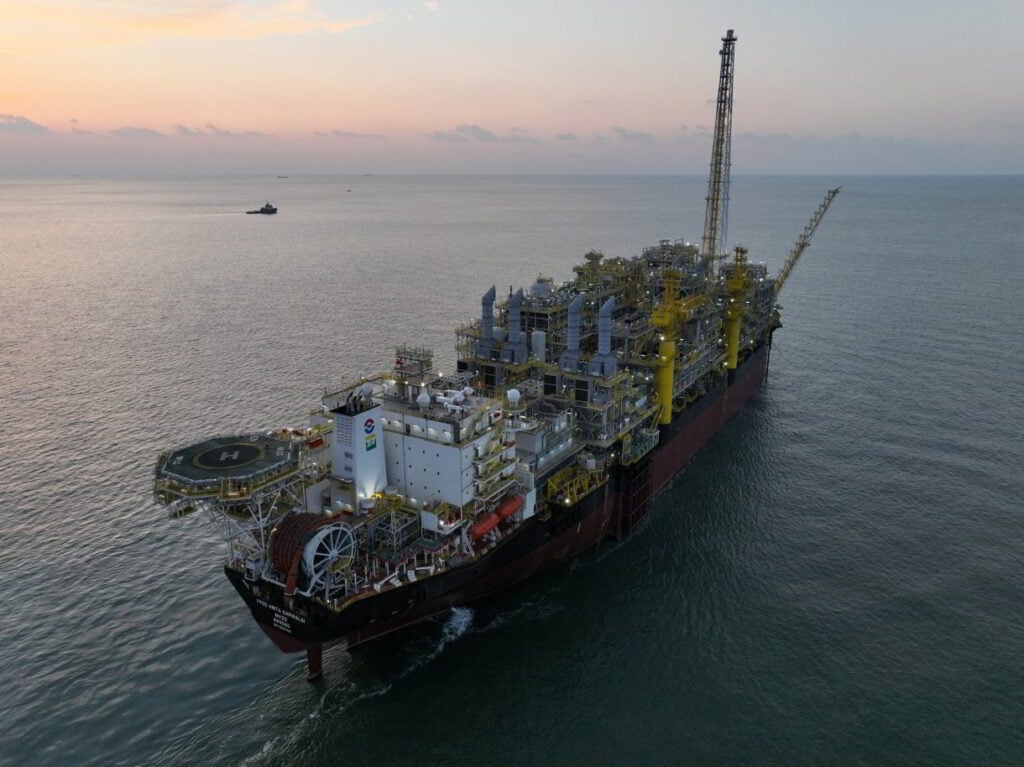