Send out tests at France’s fourth LNG import terminal in the port of Dunkirk (Dunkerque) have been stopped due to an incident which led to the evacuation of the terminal’s workers.

“The Dunkirk LNG terminal, currently in test phase, was put into safe conditions this night, because of LNG presence in the flare, causing LNG projections at the ground level, near this flare,” Dunkerque LNG, the operator of the LNG import facility said in a statement on Tuesday.

Following the safety procedure, blow-down valves of the terminal’s 3 LNG tanks have been opened so “cold natural gas could escape from the top of the tanks.”

As a preventive measure, only persons dealing with the event have been authorized to stay on site such as emergency, management, and shift operators from TS LNG and Gaz-Opale, the statement said.

The incident is now under control and there were no casualties, Dunkerque LNG said.

TS LNG consortium made up of SENER and Techint, that built the LNG terminal is currently analysing the cause of the incident.

The incident follows the arrival of the first commissioning cargo onboard Madrid Spirit at the beginning of this month. The terminal has also last week achieved the first send-out to French gas grid, operated by GRTgaz.

As the terminal is currently in the commissioning phase, the flare, which is “usually only used when gas needs to be removed to lower pressure in the piping, is in constant operation for several weeks,” Dunkerque LNG said.

“It is normal and expected during start-up of an LNG terminal,” the terminal operator added.

Dunkerque LNG is 65% owned by EDF, 25% by Fluxys and 10% by Total. Upon commissioning, the LNG terminal will be operated by Gaz-Opale, 51% owned by Dunkirk LNG and 49% by Fluxys. 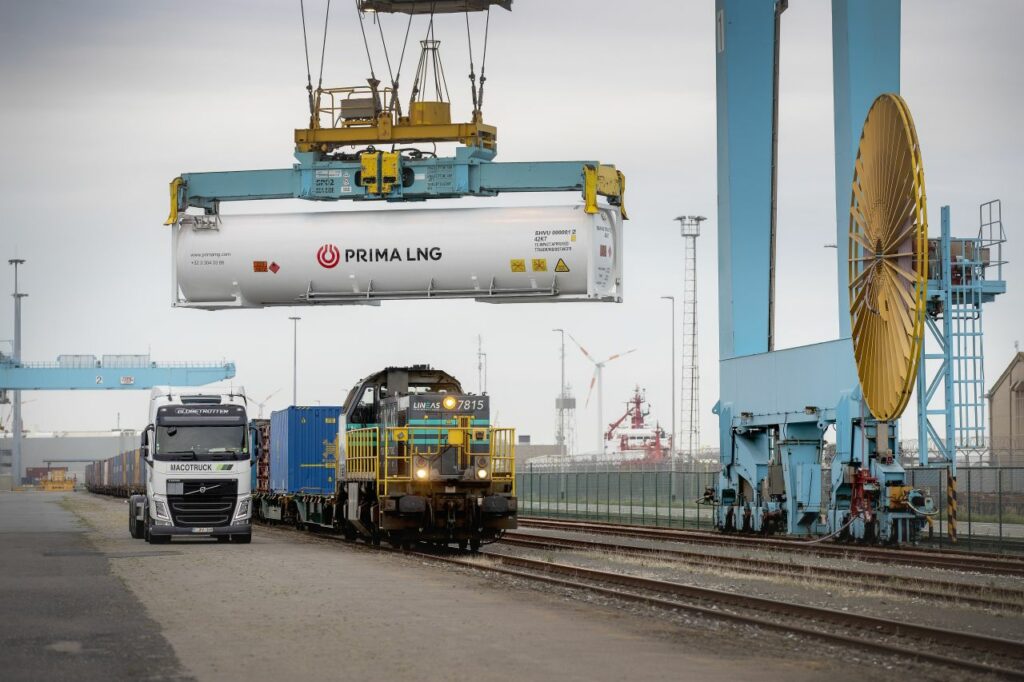