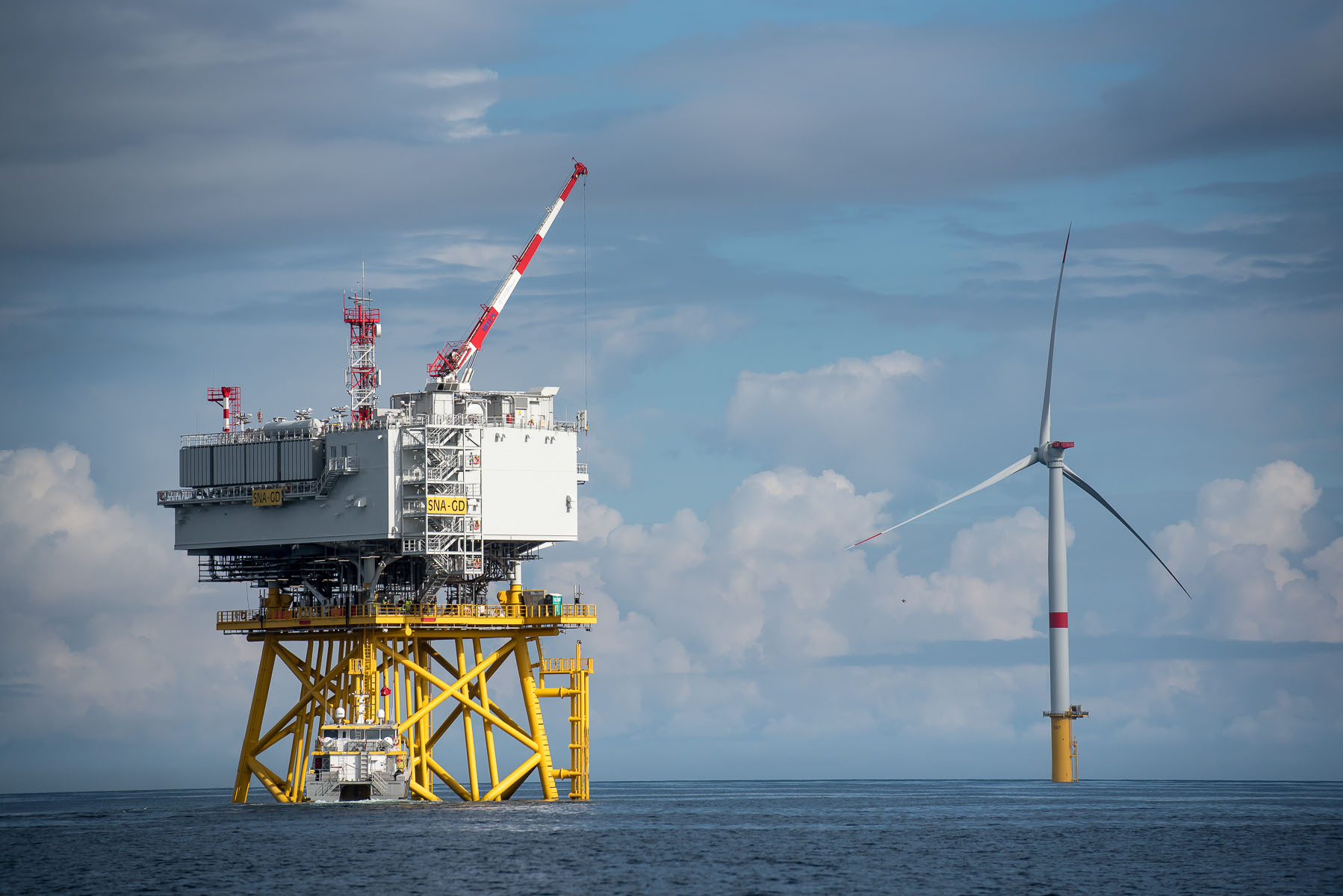 As reported by our sibling news site offshoreWIND.biz, French President Emmanuel Macron arrived at the Saint-Nazaire project site this morning to inaugurate the first commercial-scale offshore wind farm in France.

The 480 MW wind farm is located between 12 and 20 kilometres off the coast of the Guérande peninsula.

The Saint-Nazaire project is owned and developed by Eolien Maritime France (EMF), a consortium of EDF Renouvelables, Enbridge, and Canada Pension Plan Investment Board.

Meanwhile, in the Port of Saint-Nazaire, French hydrogen technology company Lhyfe inaugurated its offshore hydrogen production platform that is part of a pilot project at the SEM-REV test site, managed by Centrale Nantes.

The platform, developed by Lhyfe and powered by electricity from a floating wind turbine, is the world’s first offshore hydrogen production facility.

The electrolyser is installed on GEPS Techno’s floating platform and will be connected to the various marine energy sources available on the offshore test site, including the Floatgen floating wind turbine.

The offshore test site meets all the criteria to validate offshore hydrogen production technology before moving towards large-scale industrial deployment in 2024, according to the announcement of the project from last year.

The world’s first offshore hydrogen production site was set up by Lhyfe in collaboration with Chantiers de l’Atlantique, which also delivered the offshore substation for the offshore wind farm inaugurated today. 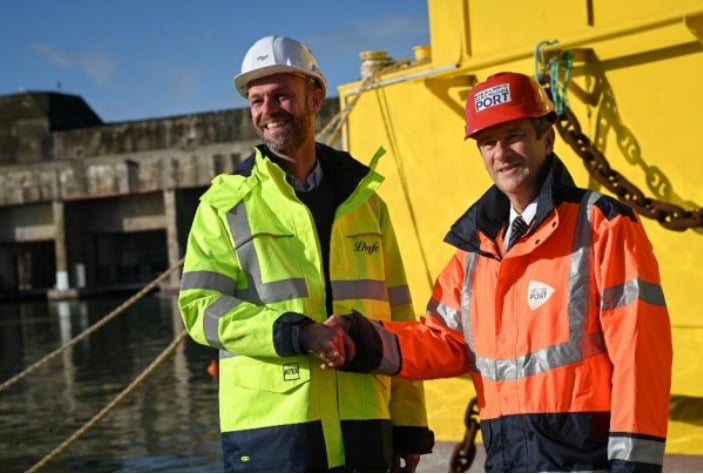