The French offshore wind farm project of Le Treport may see its resurrection, according to Les Echos news site.

Allegedly, some industrial groups and local institutions are pushing the idea “behind the scenes” to file an appeal to the government in order to continue with discussions on the proposed wind farm.

Namely, the tender was labelled as unsuccessful in April by the previous government. Now, the goal is to get the new government into reversing that decision.

A source known to Les Echos says that GDF Suez, the leader of the project, could file an administrative appeal if it receives a positive signal from the government.

Furthermore, if the government misses the two months deadline for the appeal, it will launch a second tender which would last a minimum one year. 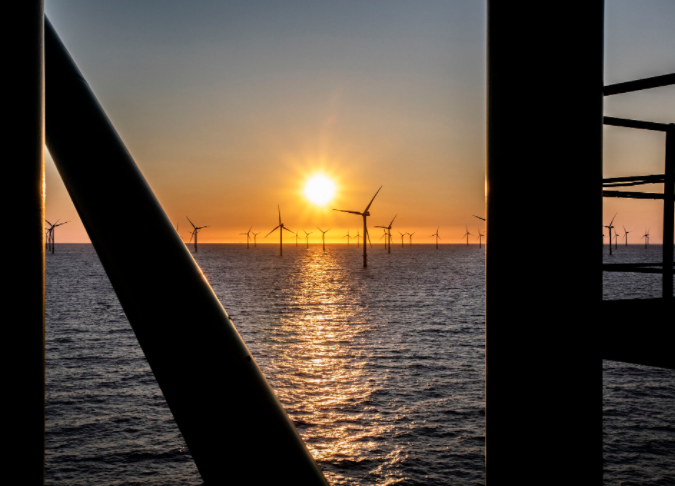