Fred. Olsen Production: No Go for FPSO Deal in Vietnam

Norway’s Fred. Olsen Production ASA has announced that a letter of intent (LOI) for an FPSO charter contract, in which the company entered with Petrovietnam in December 2011, has expired.

Under the LOI, Fred. Olsen Production and Marubeni of Japan were supposed to be awarded contracts for the construction and installation and subsequent chartering of an FPSO for the Thang Long & Dong Do oil fields offshore Vietnam.

“The letter of intent, with subsequent extensions and amendments, has now expired without the parties having concluded the contracts,“Fred. Olsen Production ASA said in a statement today.

The charter contract described by the LOI should have been for a fixed period of seven years plus yearly options, and was supposed to start in the third quarter 2013. 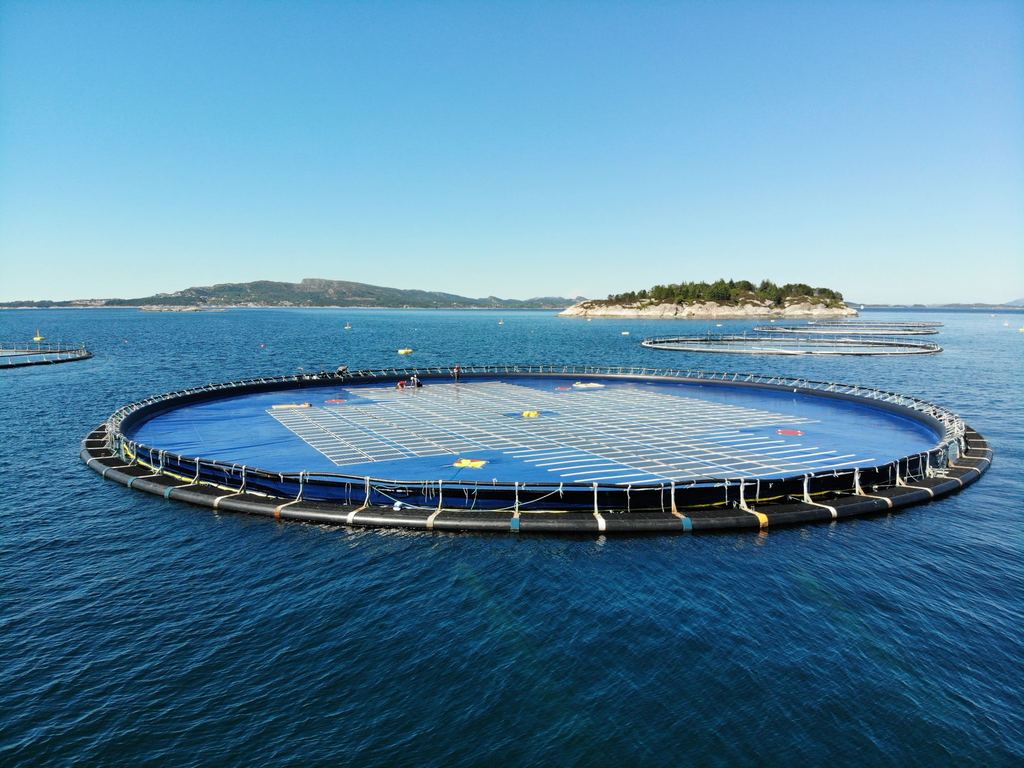