The Freeport LNG export project led by billionaire Michael Smith said it has launched commercial operations for the third liquefaction train at its facility in Texas.

The third trains’ operations started on Friday with the beginning of liquefaction services to France’s Total and Korea’s SK E&S under their tolling agreements, Freeport LNG said in a statement.

“After over five and a half years of construction, which began in December 2014, we are thrilled to now have all three trains operating safely, and capable of producing in excess of 15 mtpa”, Michael Smith said in the statement.

Freeport LNG terminal started operations back in 2008 as an import facility and began LNG export operations from the first train in 2019.

Commercial operations for the second liquefaction train started in January this year.

Freeport LNG is also adding the fourth production unit with a capacity of five million tonnes per year.

The company previously said it expected to make a final investment decision on the fourth train this year.

Freeport LNG has contracts for about 13.4 mtpa of production capacity under 20-year use-or-pay liquefaction tolling agreements. 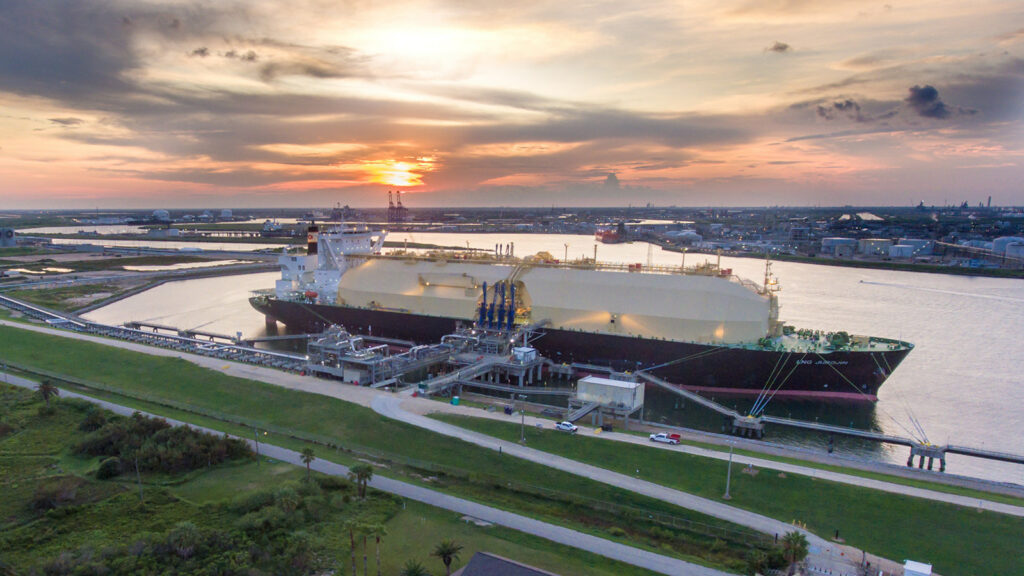