A court in Paris has set a date for stating its decision regarding a draft safeguard plan forged by the French geophysical company, CGG.

Following shareholders’ approval of all resolutions required to implement CGG’s financial restructuring plan earlier in November, the next step in the process was the sanctioning of the safeguard plan by the Paris Commercial Court.

The court hearing to examine the draft safeguard plan and the claim filed against it by certain holders of convertible bonds was held on Monday, November 20.

On Tuesday, the geophysical company informed in a brief statement that the Commercial Court of Paris had indicated that it would render its judgment on the draft safeguard plan of CGG and the claim filed against it by certain holders of convertible bond, on December 1, 2017.

If the court also approves, the plan should be implemented in the first quarter of 2018.

The company, on the other hand, considers that the holders of convertible bonds are not in the same situation as the senior notes holders, in particular regarding the guarantees given to the latter, and hence the differentiated treatment provided for under the safeguard plan complies with law.

Should this claim be declared well founded by the court, the court could not adopt the safeguard plan insofar as it does not have the power to modify its terms. 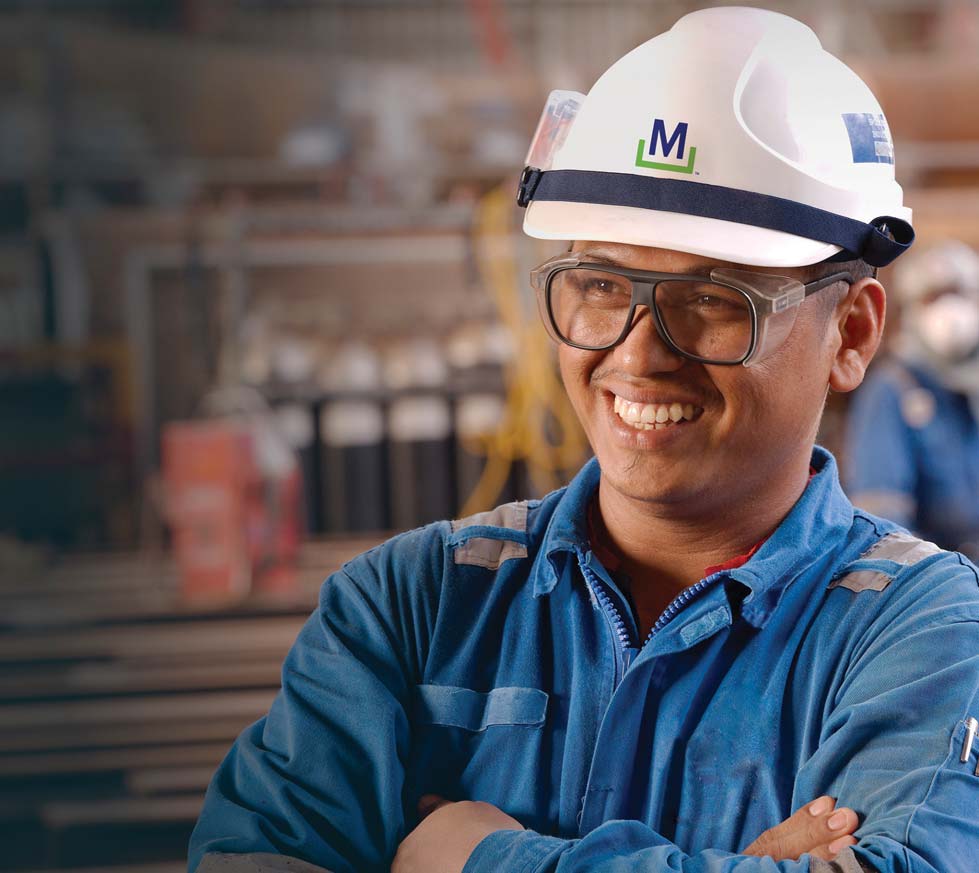