South Korean shipbuilder Hyundai Samho Heavy Industries delivered the vessel on May 15, according to an NYK statement on Monday.

To remind, NYK signed the charter deal for the 174,000-cubic meter capacity vessel with EDF’s LNG shipping unit back in 2018.

The 297 meters long vessel named Elisa Larus will transport chilled fuel for EDF LNG Shipping for a period of up to 20 years.

In addition, the vessel, classed by Bureau Veritas, has been awarded the French classification society’s cyber security notation, which is the first such award of a cyber notation for an LNG carrier, according to NYK. 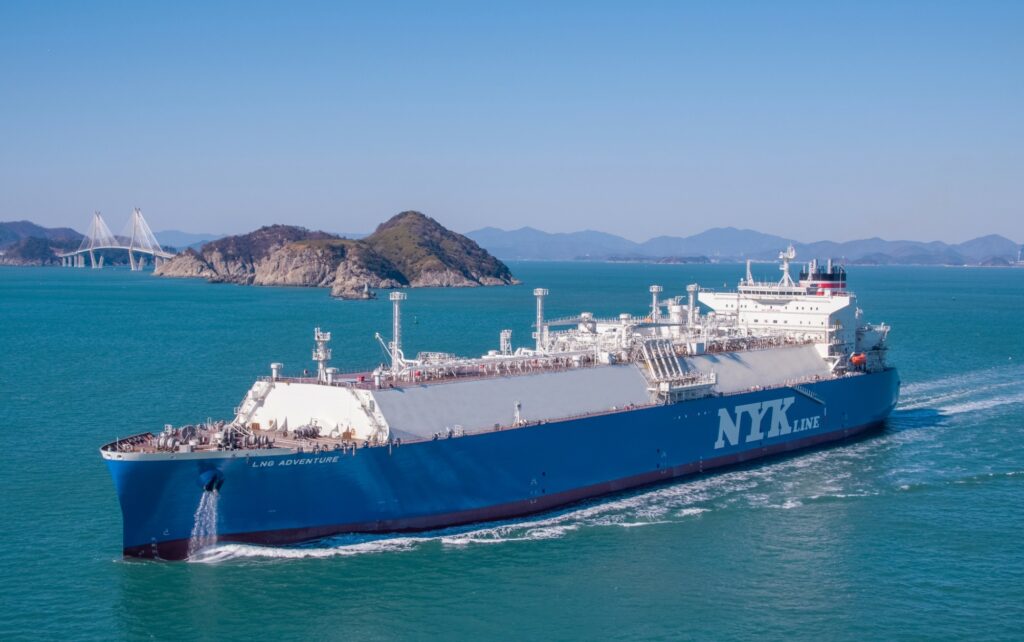