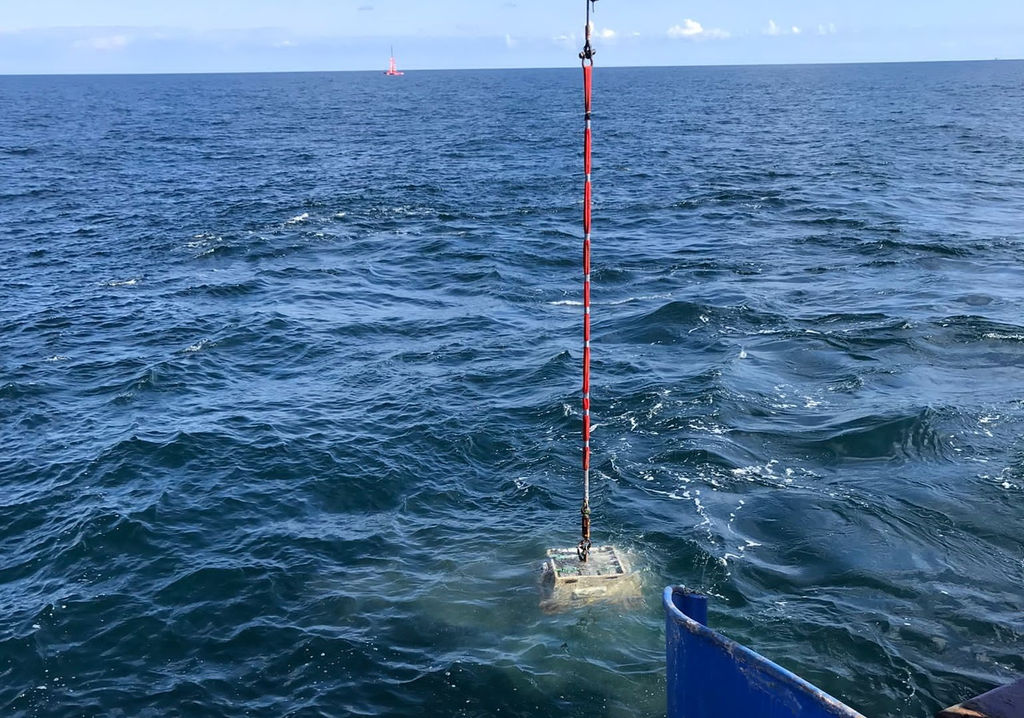 Several environmental measurement stations have been installed at the Paimpol-Bréhat site, located in the English Channel, to improve the environmental characterization of the test site dedicated to the demonstration and optimization of tidal energy technology.

The environmental characterization kits have been installed by Inyanga Maritime’s dedicated tidal energy multi-purpose installation and O&M vessel Inyanga Entsha, with the support of the partners SEENEOH, EDF, BDI, and Energie de la Lune as part of the EU-backed €45.4 million TIGER project.

As part of the operation, an Acoustic Doppler Current Profiler (ADCP) has been installed on a three month-long campaign to measure tides, currents, and turbulence, and collect data that will form part of a large-scale numerical model of the University of Caen.

Two other measuring stations have also been launched to measure the ambient noise and to record the presence of marine mammals in the area.

The teams from Energie de la Lune’s research department will be able to use the data acquired over several months to characterize the noise level in the environment and the origin of these emissions – physical, biological or anthropogenic.

“Passive underwater acoustics is increasingly used in the field of marine renewable energies. This instrumentation, associated with such a scientific protocol is a first for the tidal stream industry in France,” the project partners said.

In addition, an underwater test kit containing samples of composite materials has been retrieved from the site, following 15-month long deployment.

The objective was to assess the effects of aging and the behavior of these materials in the ocean environment with very high current speeds. These materials are expected to be the main building component of tidal turbine blades in the coming years.

The Paimpol-Bréhat site served to test various bonding solutions for composite materials as well as their recyclability in open sea environment. This research was conducted in partnership with Le Havre Normandy University.

Paimpol Bréhat site, operated by EDF, was established in 2009 with the financial support from the Brittany region, European ERDF funds, and the French Environment and Energy Management Agency (ADEME).

Paimpol-Bréhat represents one of the key tidal test sites of TIGER project, as it is located at the heart of the France Channel Manche England (FCE) area, and plays a pivotal role for advancing the tidal stream energy sector in France. 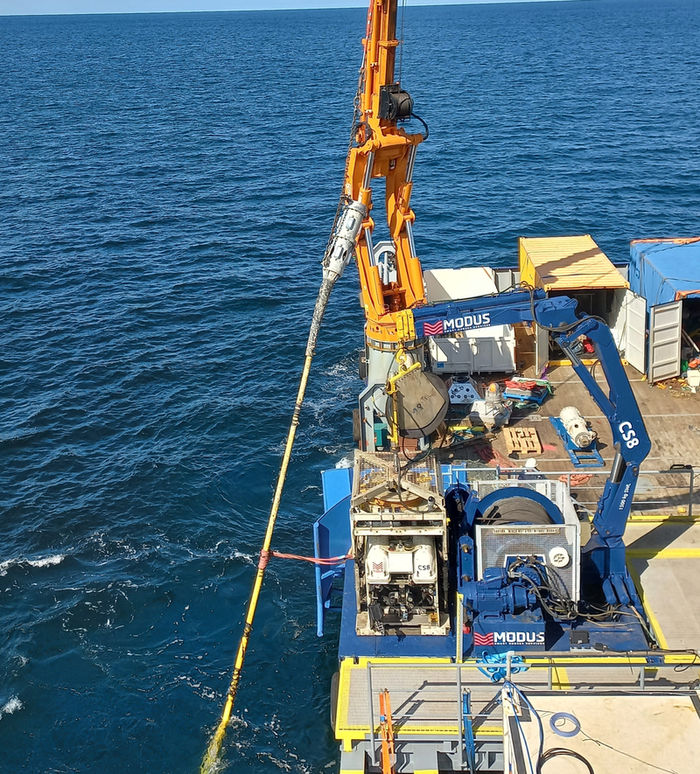