Subsidiaries of the First Ship Lease Trust have launched a litigation procedure against vessel owner Torm Singapore Pte. before the High Court in England, the trustee-manager of FSLT said.

The two companies, FSL-25 and FSL-26, are respective owners of two LR2 product tankers Torm hired in June 2011 on long-term bareboat charters. However, when the two ships were returned to their owners in mid of 2018 they were in untradeable condition, the owners claim.

Hence, the duo is seeking damage compensation for the costs and losses incurred for the performance of the necessary repairs on the two ships.

In relation to the M/T Torm Margrethe, now renamed renamed FSL Piraeus, FSL-25 has filed a claim before the High Court in England, claiming a total amount of USD 1.89 million plus interest and legal costs. Security has been obtained for the claim in the form of a letter of guarantee in the amount of USD 2.53 million.

As for the M/T Torm Marie, renamed FSL Perth, no security was voluntarily provided. Accordingly, FSL-26 arrested the M/T Torm Amazon, a vessel owned by Torm, in Kaohsiung, Taiwan, on January 4, 2019.

Upon provision of a guarantee in the amount of USD 0.61 million the vessel was released, the trust manager said.

“Litigation of the claims will now proceed and further announcements in relation to material developments will be made as and when appropriate,” the trust manager added.

When approached for a comment by World Maritime News, Torm issued the following statement

“Torm will not comment on these two ongoing legal disputes, other than to emphasize that Torm is not in agreement with the various claims and allegations made by FSL. The disputes are being dealt with in accordance with the relevant dispute resolution provisions of the bareboat contracts in question.” 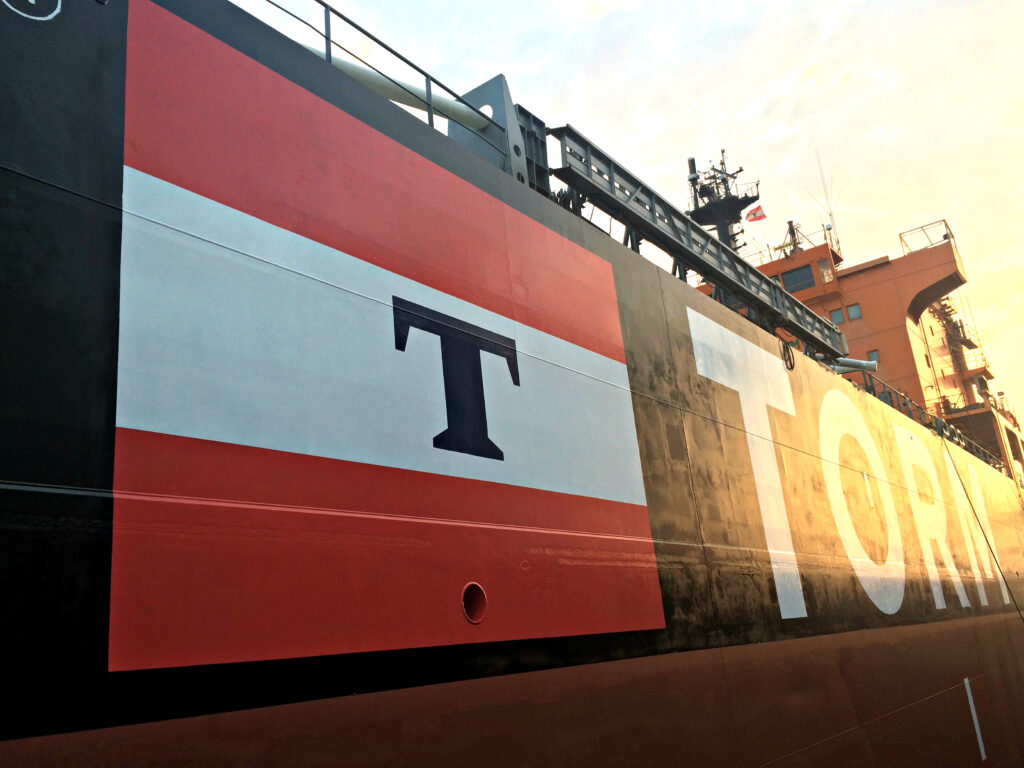