Following a re-supply in Fremantle on Monday, Fugro Equator vessel has embarked on a final swing in the search area for the missing MH370 flight.

The vessel is continuing its search using the autonomous underwater vehicle (AUV).

Fugro Equator’s mission in the remaining parts of the 120,000 square-kilometer search area is expected to be completed in January 2017, Australian Transport Safety Bureau (ATSB) noted.

ATSB added that “Due to poor weather conditions over the Southern hemisphere winter, searching the entire 120,000 square-kilometer underwater search area has taken longer than first planned.”

To remind, last week the Chinese vessel Dong Hai Jiu 101, who was deployed along the Fugro Equator, finalized its work in the search area and returned to Shanghai.

The vessel made a pit stop in Fremantle to demobilize the Phoenix Remora III remotely operated vehicle (ROV).

The Ministers from Malaysia, Australia and the People’s Republic of China agreed that should the aircraft, which went missing in March 2014 with 239 people onboard, not be located in the current search area, and in the absence of credible new evidence leading to the identification of a specific location of the aircraft, the search would be suspended upon completion of the 120,000 square kilometer search area. 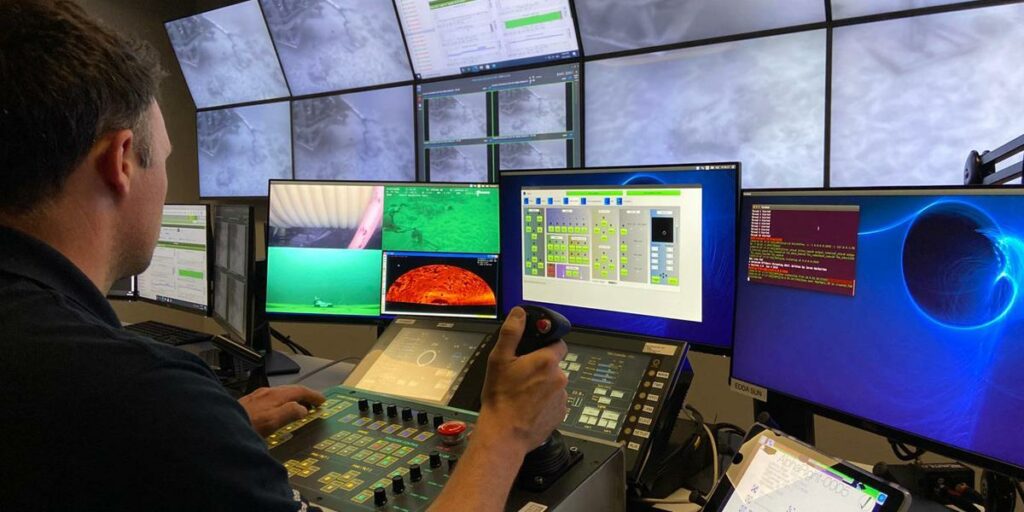