The contract covers the execution of geophysical and geotechnical soil investigations in order to obtain subsoil information in accordance with the BSH Standards at the three platform locations, which is suitable to progress the design and installation requirements for the offshore converter station.

The contract was concluded back in September 2021.

The BalWin offshore grid connections are expected to be commissioned in 2029 and 2030. Each platform will have a capacity of 2 GW and feature 525 kV HVDC extruded submarine cable systems.

As part of TenneT’s 2GW Program, at least six offshore grid connection systems – each with a transmission capacity of 2 GW wind energy from the North Sea – are to be built in Germany and the Netherlands by 2030, with three of them being in the German BalWin cluster off the coast of Lower Saxony.

With a total capacity of 6 GW, BalWin1, BalWin2, and BalWin3 will contribute 20 per cent to the raised offshore expansion target of Germany’s new federal government by 2030, TenneT said. 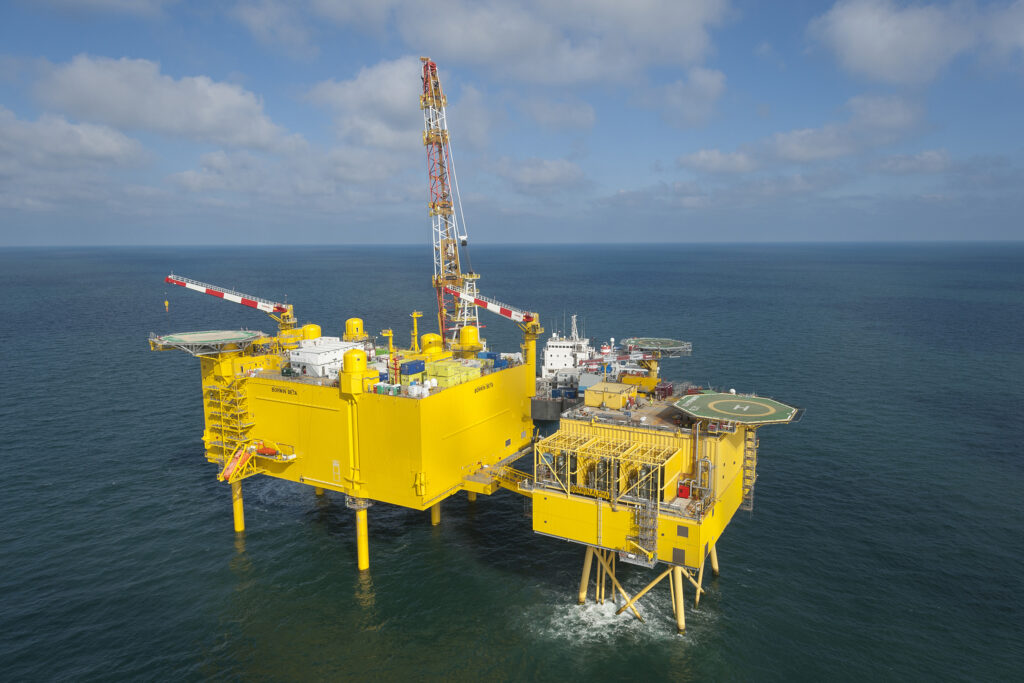