The LNG will be sold on an FOB basis and deliveries will likely begin in 2018, the source said, adding that the volumes would come mainly from the Sabine Pass project, although Gail was flexible about the loading terminal depending on the requirements of the buyer.

Interested parties need to submit a confidentiality agreement by May 19, a statement released by Gail Global Singapore last week said.

Gail Global Singapore, a wholly owned subsidiary of Gail India Ltd., planned to finalize the deal within two months from May 19, the source added.

The offer comes following remarks made last September by Gail’s Chairman B C Tripathi, that the utility would trade 1 million mt/year of US LNG from its Singapore offices, and import the remaining volumes into India.

Gail has offtake deals with Cheniere Energy and Dominion Cove Point for a total 5.8 million mt/year of LNG on an FOB basis from the Sabine Pass and Cove Point liquefaction terminals. The deals are for 20 years.

“With 5.8 million mt/year of portfolio … any one would and should do geographical diversification,” the source said. 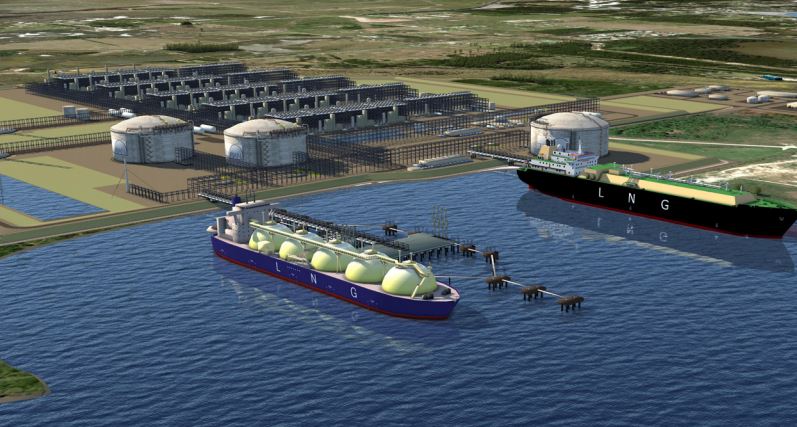