The survey comprised a seabed debris clearance, environmental baseline and habitat assessment survey over proposed well locations A & B in the Barryroe field within SEL 1/11.

The site survey over proposed well locations C & D in the Barryroe field can now be carried out as part of a separate campaign.

The Kommandor vessel started the survey in the beginning of September.

SEL 1/11 is operated by Exola, a wholly-owned subsidiary of Providence Resources, on behalf of its partners, APEC Energy Enterprises and Lansdowne Celtic Sea.

The area lies in circa 100 meter water depth in the North Celtic Sea Basin and is located approximately 50 km off the south coast of Ireland.

Following the completion of the survey, the vessel left the Barryroe field area. 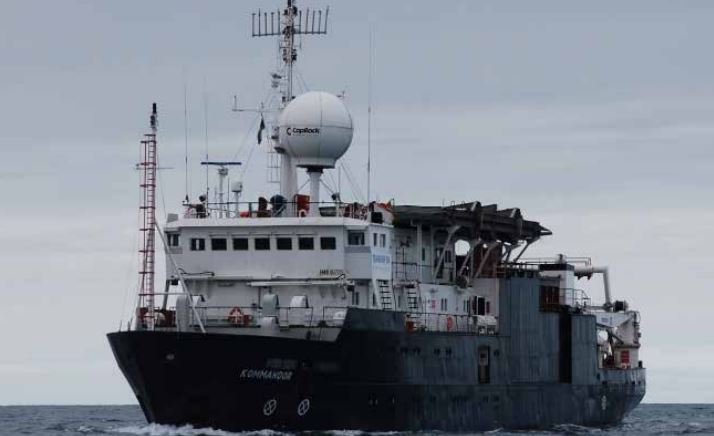