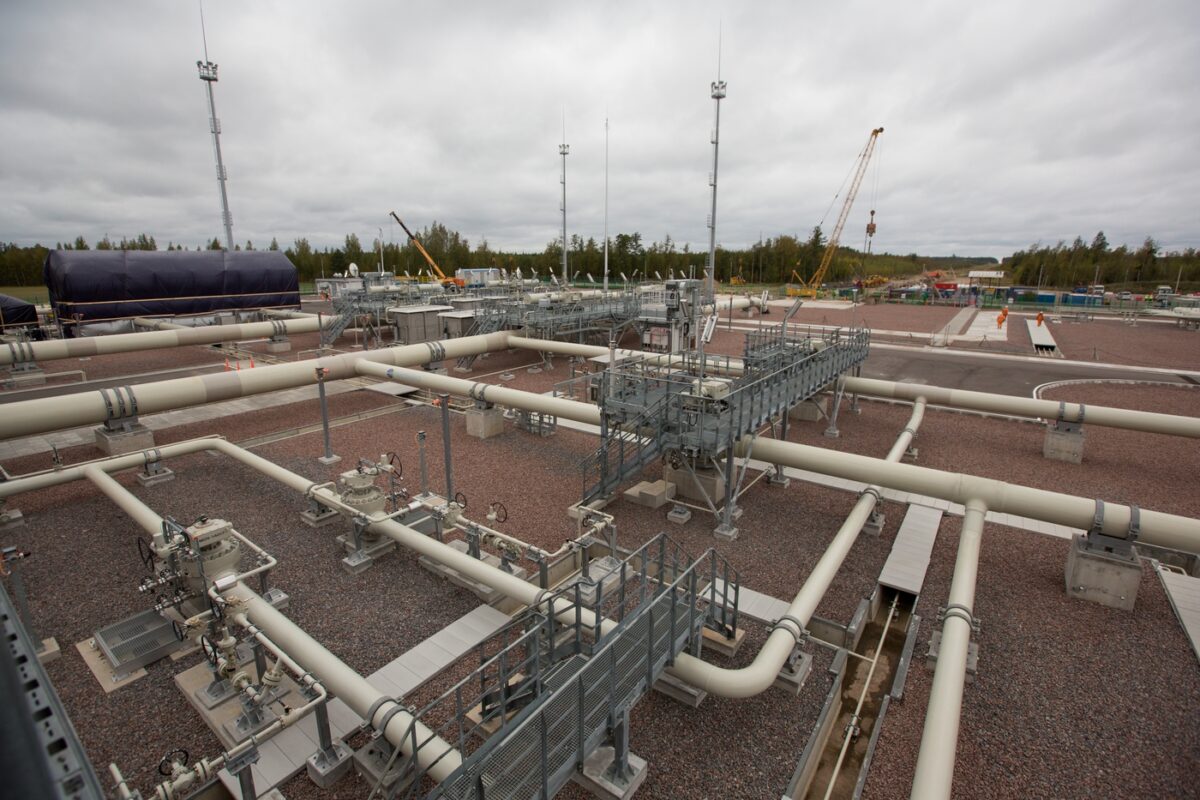 The gas-in procedure for the second string of the Nord Stream 2 began on 17 December, according to the project update.

Like the first string, the second string will be gradually filled with gas to build the required inventory and pressure.

The gas-in procedure began after pre-commissioning activities on the second string, conducted to assure the pipeline integrity. Nord Stream 2 said it would inform about further technical steps in due time.

To remind, the gas-in procedure for the first string of the Nord Stream 2 pipeline was completed in October.

The $11 billion-worth Nord Stream 2 is designed as two parallel 48-inch lines, some 1,200 kilometers long, each starting southwest of St. Petersburg and ending at the German coast at Greifswald.

On 10 September, Russian gas company Gazprom announced that the construction of the Nord Stream 2 gas pipeline had been fully completed.

During its construction, the project faced resistance by the U.S. which stated that it will increase Russia’s influence and leverage over Europe and that bypassing Ukraine will deprive it of lucrative transit fees.

The U.S. State Department shortly after reiterated its warning that any entity involved in the offshore pipeline project risks U.S. sanctions and should immediately abandon its work.

“From the point of view of the interests of the European Union, Nord Stream 2 is a bad project,” Tusk said, adding that Merkel had admitted this in a conversation but was helpless in the face of the lobbying force of German entrepreneurs.