Gate LNG terminal in the Port of Rotterdam said it has started commercial operations of its two new truck loading bays.

The joint venture between Gasunie and Vopak said it has seen a 50 percent increase in truck loadings year on year, with around 750 truck loadings already performed in the first half of 2017.

By adding two new truck loading bays to the existing bay, Gate aims to cater for future growth in the demand for LNG distribution via road or containers, enabling terminal customers to deliver LNG to retail stations, industry and ships.

Truck loadings at the terminal have been possible since 2014 when the first loading bay started commercial operations.

In addition, a third berth was added at the terminal in September last year to load LNG bunker vessels, as Gate LNG extended its support to the increased use of LNG as fuel by investing in infrastructure to allow customers to load LNG in smaller quantities. 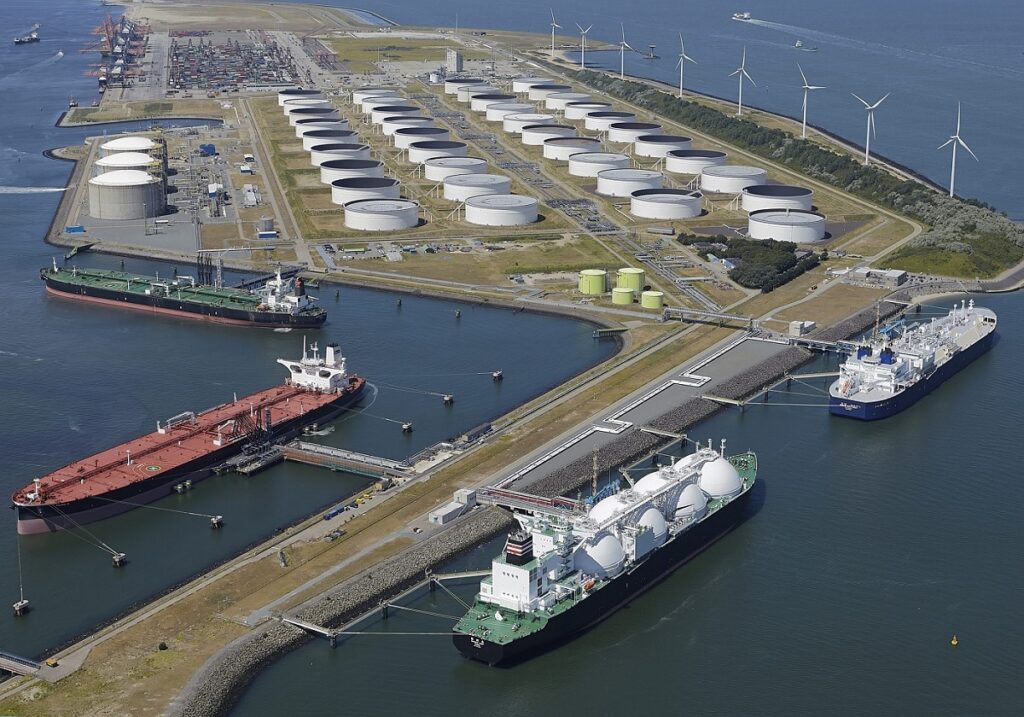