The acquisition of GDC shares is part of Gazprom’s consistent efforts aimed at consolidating gas distribution assets as well as streamlining the business processes in this sector. The main objective of these efforts is to provide the reliability and security of gas distribution systems and increase the economic efficiency of the gas distribution business.

Gazprom is a leader in Russia’s gas distribution business. The share of gas facilities owned by Gazprom Group’s subsidiary and affiliated gas distribution companies in the Russian gas industry exceeds 80 per cent.

Subsidiary and affiliated gas distribution companies of Gazprom Group secure gas transmission via gas distribution pipelines as well as their reliable and uninterrupted operation, pursue a uniform technological policy, maintain corporate control over the compliance with the process safety requirements. 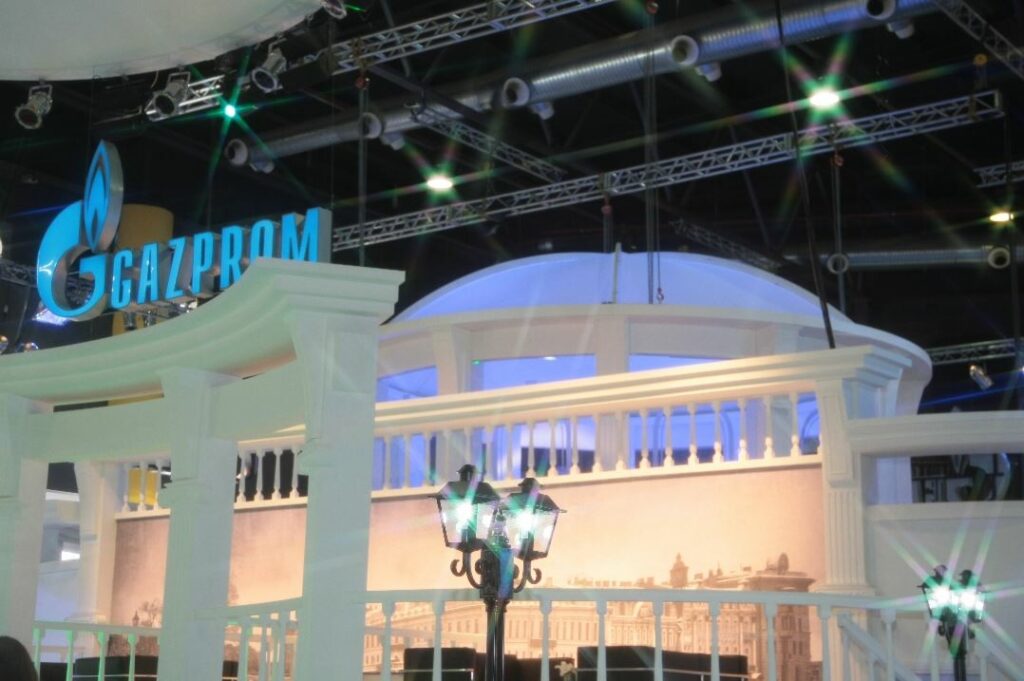