Turkey expressed its satisfaction that Gazprom group promptly responded to the Turkish request to increase daily Russian natural gas deliveries. The request was triggered off by two accidents: first on the pipeline coming from Azerbaijan and then by an explosion on the pipeline from Iran.

For the period of repair works, the gas deliveries of Azeri and Iranian gas were halted for the time being.

Turkish Energy Minister Taner Yildiz, speaking at a conference in the city of Kayseri, said: “Both Iranian and Azeri gas flows were interrupted temporarily the other day. We called Russia to make sure our citizens were not affected by the disruption. Russia increased the amount of gas it delivers by 1.5 with a single phone call upon our request. I would like to thank Gazprom and the Russian officials for their understanding attitude.”

Starting from 8 October, and in accordance with the applications made by the Turkish side, the volume of daily Russian gas shipment along the Blue Stream route was increased to 48 mcm. 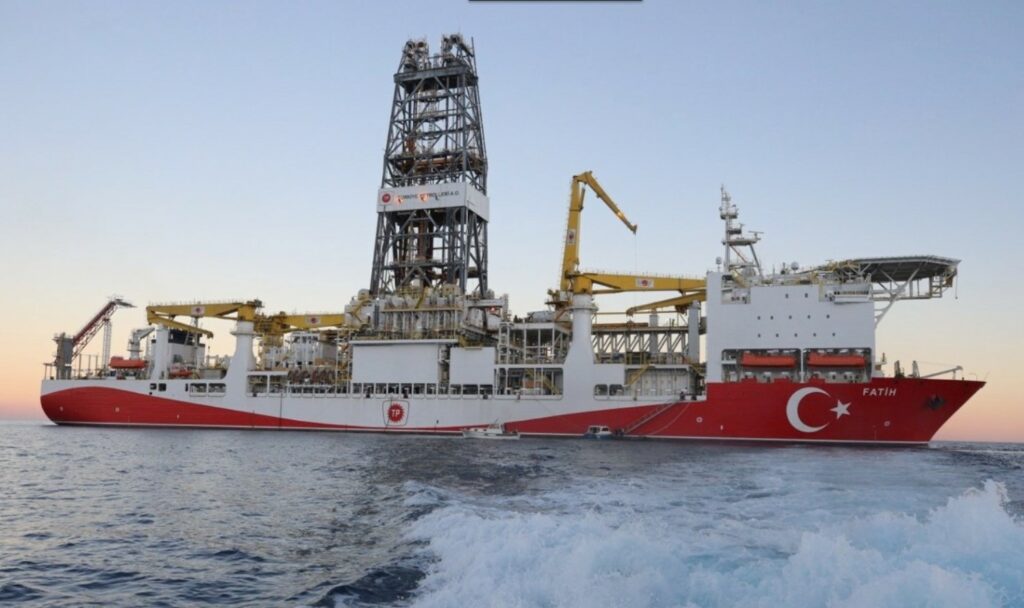