The parties discussed the current issues of Russian natural gas supply to Europe, particularly addressing the Nord Stream project and its possible expansion. They highlighted the strategic nature of this export route as well as its importance for increasing the reliability of gas supply across the continent.

The meeting participants yet again recognized the significance of gas as an eco-friendly fuel within the European energy mix. In this context, special stress was laid on the importance of advancing such a sector as NGV. It was noted that the existing trend of substituting natural gas by other less eco-friendly energy sources had to be overcome, among other things, due to the efforts of European energy companies.

Nord Stream is an export gas pipeline running under the Baltic Sea to Germany. The two-string gas pipeline stretches 1,224 kilometers and has the capacity of 55 billion cubic meters. The Nord Stream project is implemented by Nord Stream joint venture (with Gazprom holding a 51 per cent stake, Wintershall Holding and E.ON Global Commodities – 15.5 per cent each, Gasunie and GDF Suez – 9 per cent each).
In 2013 Gazprom exported 8.17 billion cubic meters of natural gas to France. 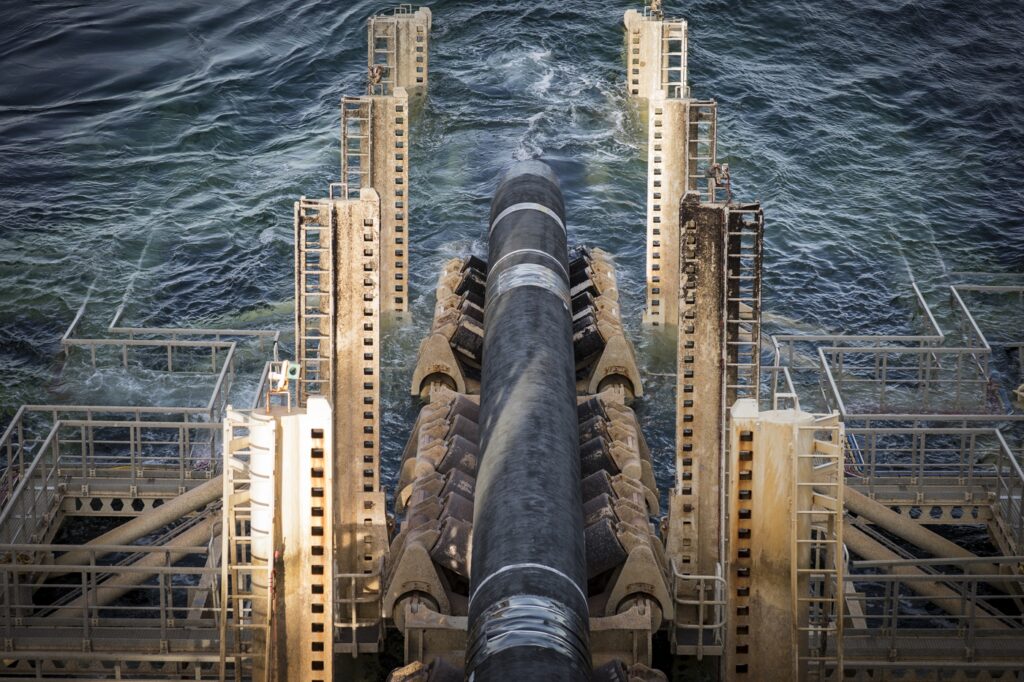