Russian giant Gazprom and the Vietnam Oil and Gas Group (PetroVietnam) discussed a range of joint efforts including a small-scale LNG production complex at a meeting in Moscow.

The two leaders reviewed the progress of the joint project for the construction of a small-scale LNG production complex, which would produce LNG for the NGV market, and a network of CNG filling stations.

To date, marketing studies and a feasibility report had been completed for the project.

The parties discussed a wide range of joint efforts, including geological exploration and hydrocarbon production in Vietnam, as well as the prospects of joint projects in gas-fired power generation, the use of gas as a vehicle fuel, and staff training, Gazprom said in its statement.

It was noted that the Moc Tinh and Hai Thach fields were expected to produce 2 billion cubic meters of gas (target level) in 2018. 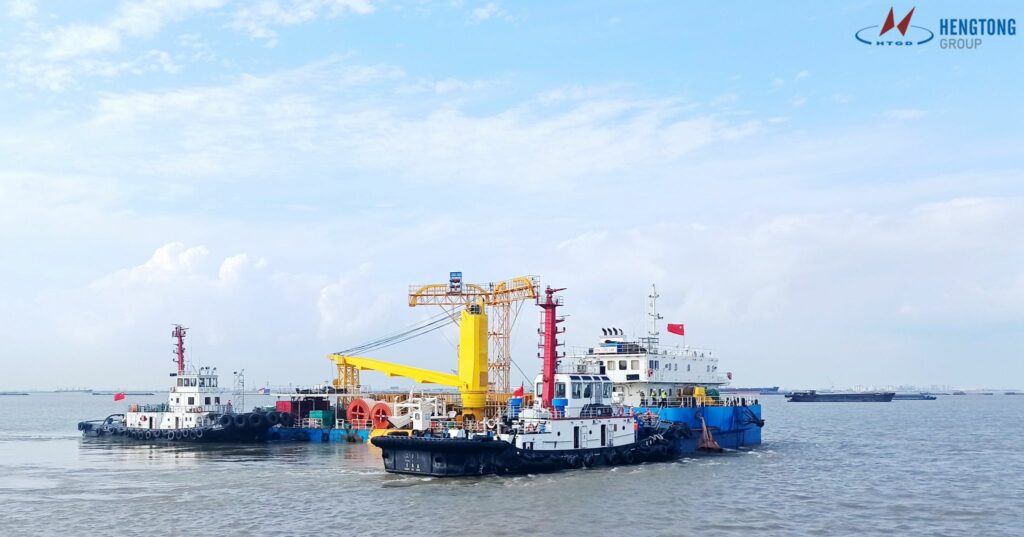