State-owned Russian energy giant Gazprom said it is aiming to boost LNG supplies to Asia-Pacific as the company is expanding production capacities in eastern Russia.

Gazprom operates Russia’s only LNG plant, built within the Sakhalin II project, which currently has an annual production capacity of 9.6 million mt. The agreement to add a third liquefaction train to the LNG plant at Prigorodnoye was signed in June last year.

Gazprom plans to sell at least 3 million mt of the chilled fuel from its portfolio this year, Gazprom Deputy CEO Alexander Medvedev said at a press conference on Tuesday.

“We plan 3 million. If we manage, (we will sell) more,” Medvedev said.

Gazprom recently said its LNG portfolio more than doubled over the past years and LNG will play a big role in its growth strategy as the company is boosting competitiveness and diversifying its export routes.

Talking about the Baltic LNG project that is planned to be built near the seaport of Ust-Luga, Medvedev said the project could have “two, and maybe three and four lines”, adding that the first two lines could come onstream in 2021.

Gazprom and Shell will reportedly sign a deal on the Baltic LNG project on the sidelines of a forum in St. Petersburg, which starts on Thursday.

Medvedev also commented on the U.S. LNG supplies coming to Europe saying that Gazprom does not see chilled gas from the U.S. as a competitor.

To remind, Portugal in April received the first cargo from Cheniere’s Sabine Pass LNG export terminal in Louisiana. This is the first U.S. LNG cargo produced from shale gas to reach Europe. 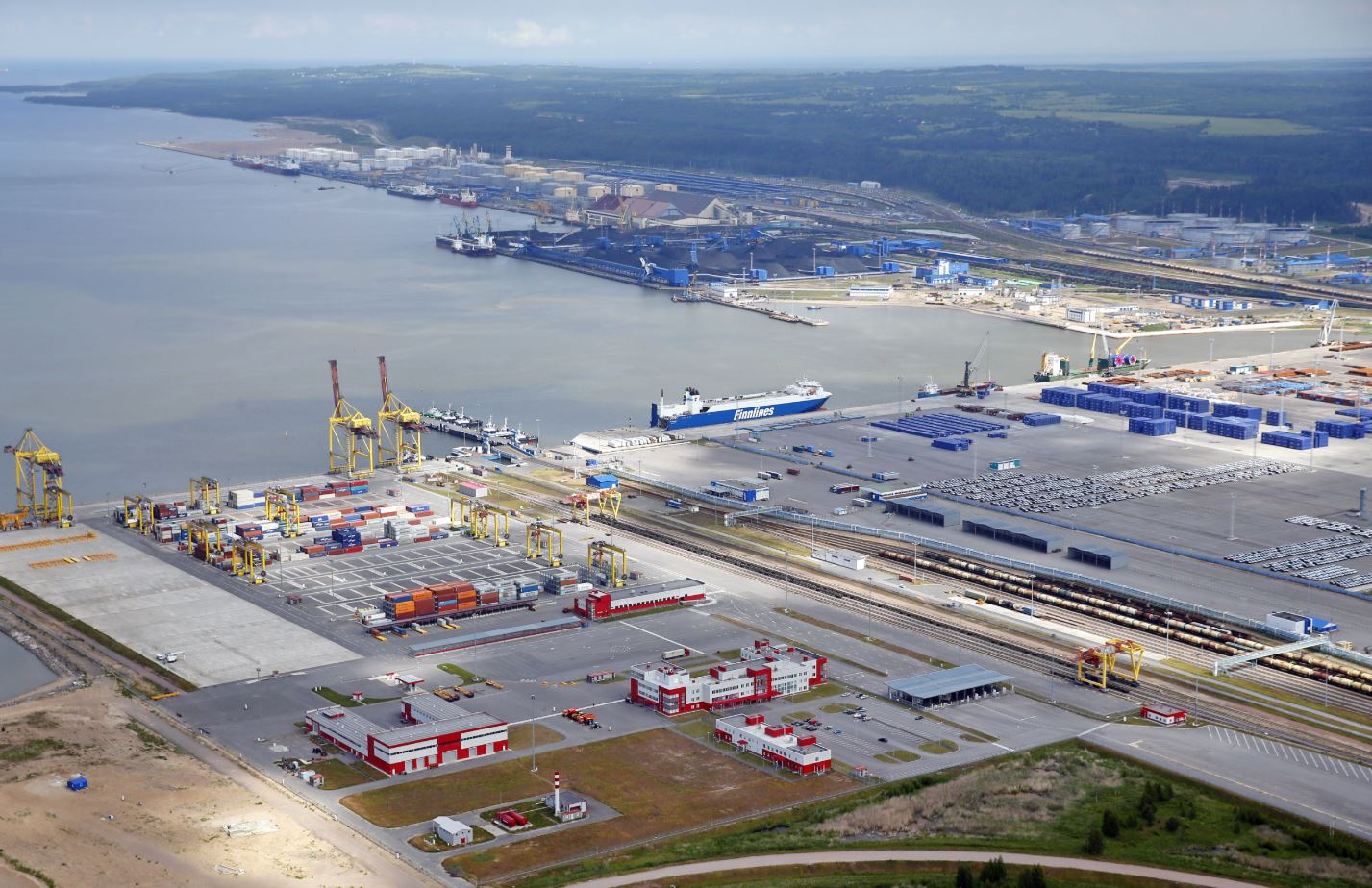