Norway’s GC Rieber Shipping has reported that its net loss for the second quarter 2013 was NOK 5.7 million, compared to a profit of NOK 57.0 million in the same period last year.

This is primarily due to a loss of NOK 38.7 million from the associated company Reef Subsea, which experienced low capacity utilization in the quarter. Normalized profit after tax amounted to NOK 9.5 million.

The company had 96 percent utilization of its fleet in the second quarter 2013, up from 92 percent in the corresponding period last year. The company had somewhat lower fleet utilization than expected within the subsea segment, due to unforeseen downtime and scheduled maintenance. The market for advanced vessels remains stable in all of GC Rieber Shipping’s segments, and the company is well positioned to assess new opportunities.

Operating income for the quarter amounted to NOK 183.9 million, which is a reduction of 4 percent from the second quarter 2012. EBITDA was NOK 99.2 million, up from NOK 86.7 million last year, and represents an EBITDA margin of 54 percent for the quarter. The increase in EBITDA margin is primarily due to increased rates and higher capacity utilization.

“Despite some unforeseen episodes and thus lower capacity utilization on some of our vessels, the underlying operation in the company is good. We have a firm contract backlog for our fleet going forward, and experience positive interest  for our vessels within all three segments”, said CEO Irene Waage Basili.

As at 30 June 2013, GC Rieber Shipping had a solid contract backlog of NOK 3.4 billion with average contract duration of 2.7 years. 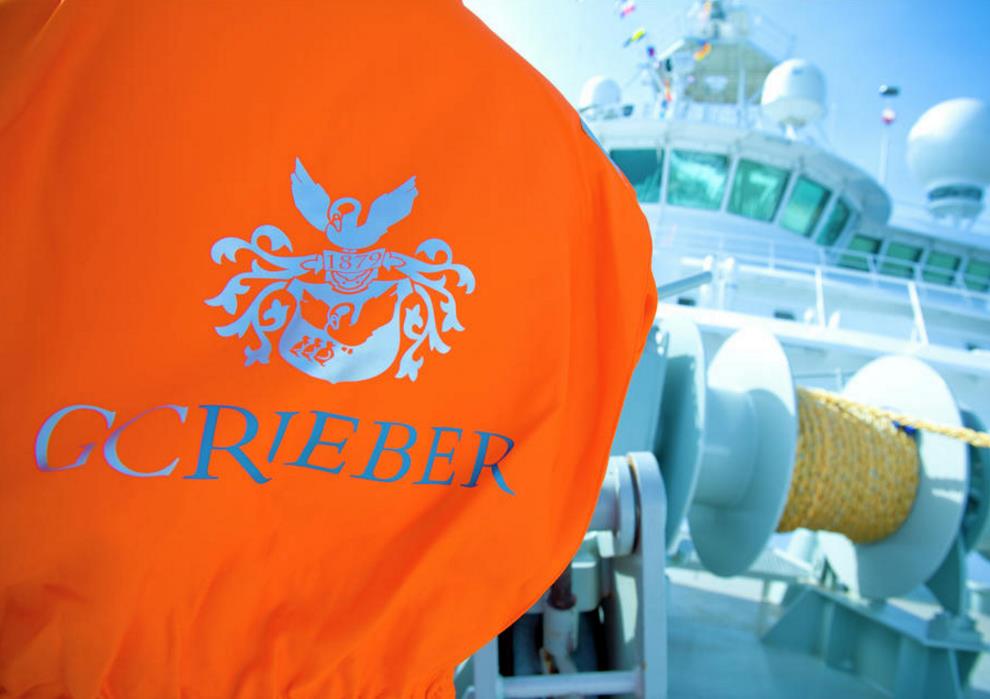