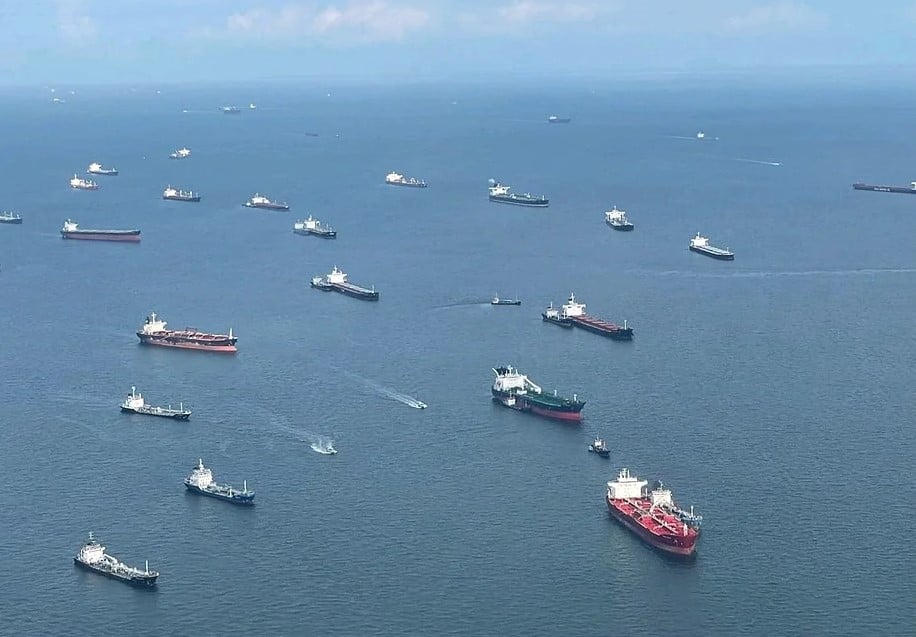 The Global Centre for Maritime Decarbonisation (GCMD)has issued an invitation-for-proposal (IFP) to evaluate the safety, technical and operational requirements for offloading shipboard-captured CO2 during port calls.

Together with Alfa Laval, ABS, Deltamarin and TNO, the 7-member consortium initiated the first stage of a three-phase project to investigate onboard capture and storage, as well as offloading of captured CO2. The partners want to address the challenges and opportunities of deploying carbon capture technologies on ships.

To accelerate the implementation of shipboard carbon capture and to enable the piloting phase of Project REMARCCABLE, GCMD has issued an IFP.

Specifically, the aim of the study is to research the best ways to offload captured CO2 in the form of liquefied carbon dioxide (LCO2) to engineering consultants and classification societies.

Now, the scope of the IFP encompasses the offloading process of LCO2-captured onboard tankers, bulkers and container liners at different temperatures and pressures for transfer to different receptacles, including LCO2-receiving vessels and intermediary storage sites, in ship-to-ship, ship-to-shore (cassette/tank) and ship-to-floating storage configurations, according to the GCMD.

With this study, the partners want to “contribute to the emerging body of knowledge around the complexities of shipboard carbon capture. And the outcomes of this study will specifically inform sea trials aboard Stena Bulk’s identified MR Tanker as part of phase three of Project REMARCCABLE.”

Loo also noted that “whilst IMO has no firm position on the use of carbon capture systems to reduce GHG emissions, the topic is up for discussion at the upcoming MEPC meeting this month.”

Since the goal of the study is to assess possibilities and outline detailed procedures for offloading captured CO2 to shore and ship storage facilities in major ports, existing policy and regulation regimes that may prevent or enable this exercise will need to be taken into consideration.

Once the evaluation of submitted proposals is concluded, GCMD expects to make one award in the second quarter of 2023.

The study is planned to be completed within nine months.

Thereafter, GCMD will inform the industry of its findings, including design considerations that stakeholders, such as port and terminal operators, vessel owners and shipyards, will need to factor in when deploying shipboard carbon capture systems at scale.

The findings should also help shape regulatory and operational guidelines that will steer future demonstrations and the eventual adoption of shipboard carbon capture technologies. 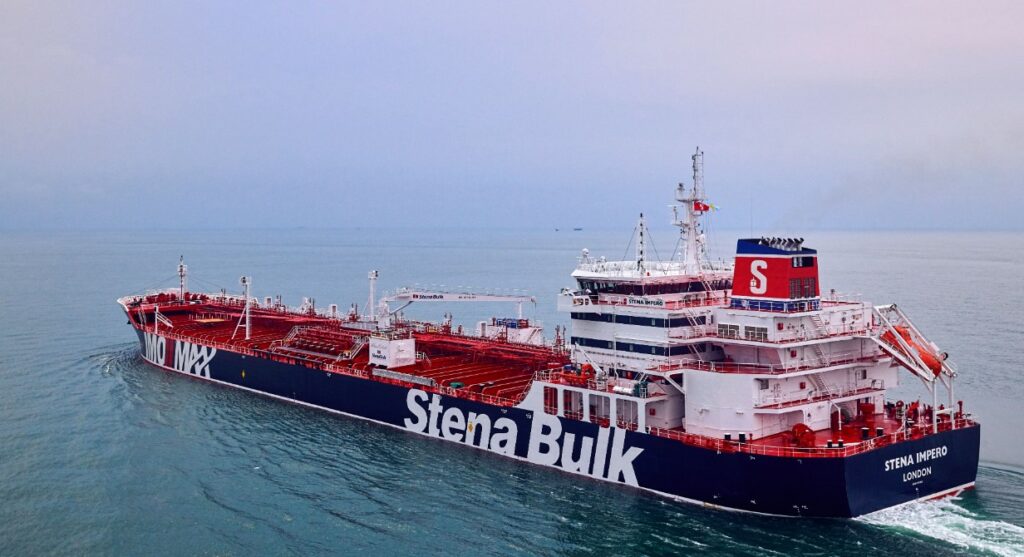