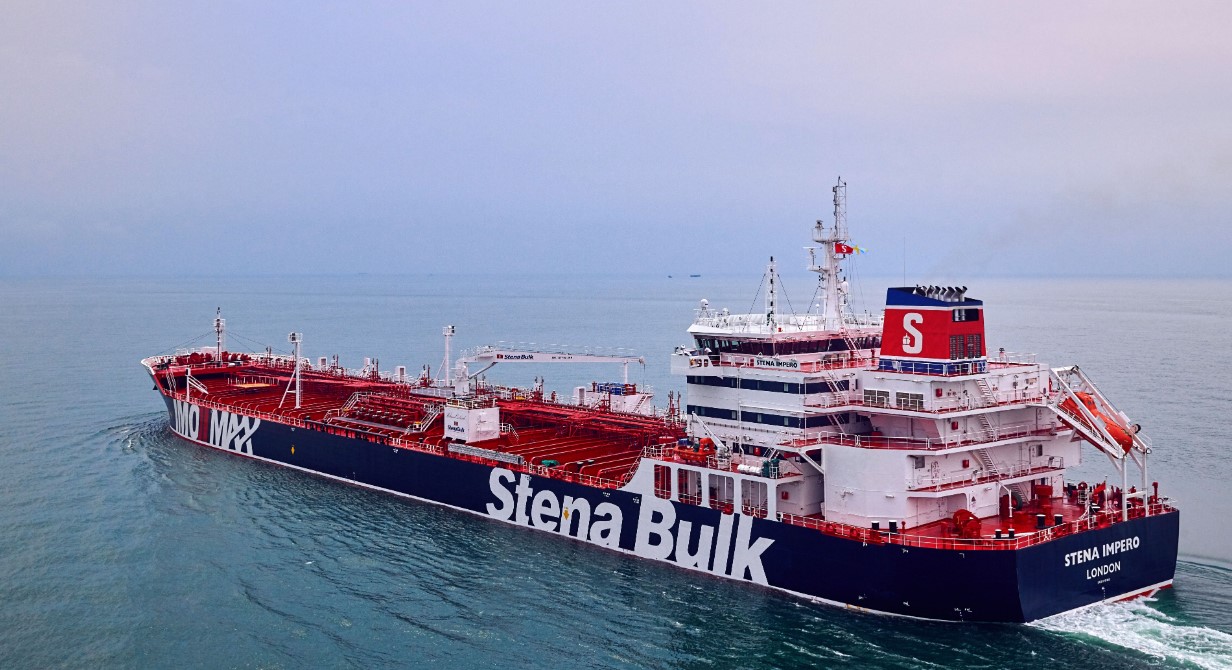 During a two-year-long project, divided into three stages, a seven-member consortium will test a carbon capture unit onboard a Stena Bulk MR tanker to assess the operational challenges on a ship at sea and identify potential cost reduction measures for future commercial applications.

Members of the consortium also include the American Bureau of Shipping, Deltamarin, and TNO.

The project is named Realising Maritime Carbon Capture to demonstrate the Ability to Lower Emissions (ReMarCCAbLE), and it has been described as the world’s first project aimed at demonstrating end-to-end shipboard carbon capture at scale.

The project is targeting at least 30% absolute CO2 capture, or approximately 1000 kg/hr of capture. It will use non-proprietary equipment and processes, so results can be shared broadly and publicly to maximise learning and encourage further technology development. The project also aims to establish a pathway to reduce the cost of CO2 capture to 150 €/tCO2 or lower to allow the technology to be commercially deployed in future.

An MR tanker was chosen for the project as vessels of similar size are estimated to emit 17%  of shipping’s total CO2 emissions. The initial demonstration will involve over 500 hours of capture of the exhaust from burning high-sulphur fuel oil (HSFO) or very-low sulphur fuel oil (VLSFO) and will include offloading(s) of captured and liquefied CO2 (LCO2) at ports along the route of a 10-day deep-sea voyage.

“We are proud to collaborate with GCMD, OGCI, and especially our customers, to demonstrate shipboard carbon capture on one of our vessels. Exploring this technology is crucial to understanding the role it could play in facilitating our industry’s decarbonisation. Not only does this project align with Stena Bulk’s vision to advance decarbonisation, it is a testament to our entrepreneurial spirit and our eagerness to lead change,” Erik Hånell, CEO of Stena Bulk, said.

Following a successful test phase, Stena Bulk will retain the carbon capture system onboard and extend its use beyond this pilot.

“With an offtaker for the captured CO2 identified, Project REMARCCABLE will cover onboard capture and storage, as well as utilisation and/or sequestration to account for CO2 emissions reduction from ship to shore. This will make it the only pilot demonstrating shipboard carbon capture across the full value chain,” GCMD said.

The consortium believes that the success of project ReMarCCAbLE has the potential to accelerate the commercial deployment of shipboard carbon capture technology by 2026.

“GCMD is proud to convene a strong group of stakeholders to pilot one of the mid-term solutions needed to help the maritime sector to decarbonize. Project ReMarCCAbLE is in line with GCMD’s goals of lowering the barriers for adoption so international shipping can meet or exceed the International Maritime Organization’s (IMO) GHG emissions reduction targets for 2030 and 2050. We look forward to tapping on Alfa Laval’s expertise in this domain to enable the pilot,” Professor Lynn Loo, CEO of GCMD, says.

Alfa Laval will bring technological and engineering expertise to help understand the challenges and opportunities of deploying carbon capture technology on ships. The company said that the project will be another big step toward Alfa Laval’s decarbonization roadmap.

“Since the production of zero-carbon fuels to scale will take some time, we see carbon capture coupled with low carbon fuels as one of the potential pathways to help the shipping industry navigate to a net zero future. This partnership is therefore an excellent opportunity towards developing such a solution. We want to evaluate the commercial and environmental implications as well as identify the challenges and opportunities in the implementation of a carbon capture system on board a vessel,” commented Sameer Kalra, President of the Marine Division at Alfa Laval.

Although a lot of effort is going into the development of low and zero-carbon fuels, projections indicate that 85% of the fuel mix for two-stroke engines will remain fossil-fuel based by 2030 and 34% by 2050 . As a result, the industry is looking into the potential of shipboard carbon capture to help reduce GHG emissions of current vessels, with the possibility of recycling captured CO2 to produce alternative fuels.

“For us, it is about being right at the forefront in the evolution of new sustainable technologies and supporting their development into an environmental and economically viable solution that can benefit our customers,” says Sameer.

“Decarbonizing the marine industry demands a wide range of emission-reducing technologies in addition to shifting towards green fuels. We want to facilitate the development of such technologies and help reduce vessels’ carbon footprint.”

Project REMARCCABLE comprises three phases and is inspired by a feasibility study that was carried out and completed by TNO on behalf of OGCI and Stena Bulk in November 2021.

The first phase involves conceptual design and front-end engineering design study (FEED) of the carbon capture system; this study is ongoing and is expected to be completed in the first quarter of 2023.

Following the successful completion of phase one, and once consortium partners provide their backing, a second phase encompassing the engineering, procurement, and construction (EPC) of a prototype shipboard carbon capture system, including onshore commissioning, will be initiated.

Phase three will focus on integrating the carbon capture system with the identified MR tanker and conducting sea trials. Concurrently, GCMD will be issuing an Invitation for Proposal (IFP) to study the challenges and address the needs to operationalise offloading of LCO2. The findings from the offloading study will inform the pilot in phase three of Project REMARCCABLE.

The developers said that the transition from one to each subsequent phase of the project would be governed by a ‘rigorous gated review of key performance metrics’.

“Building on our previous feasibility work, this real-life project will show the potential of carbon capture technology to meet ambitious decarbonization goals set by the maritime industry. We’re excited to bring our knowledge from stationary applications to this hard to abate sector,” Michael Traver, Head of the Transport Workstream at OGCI, said. 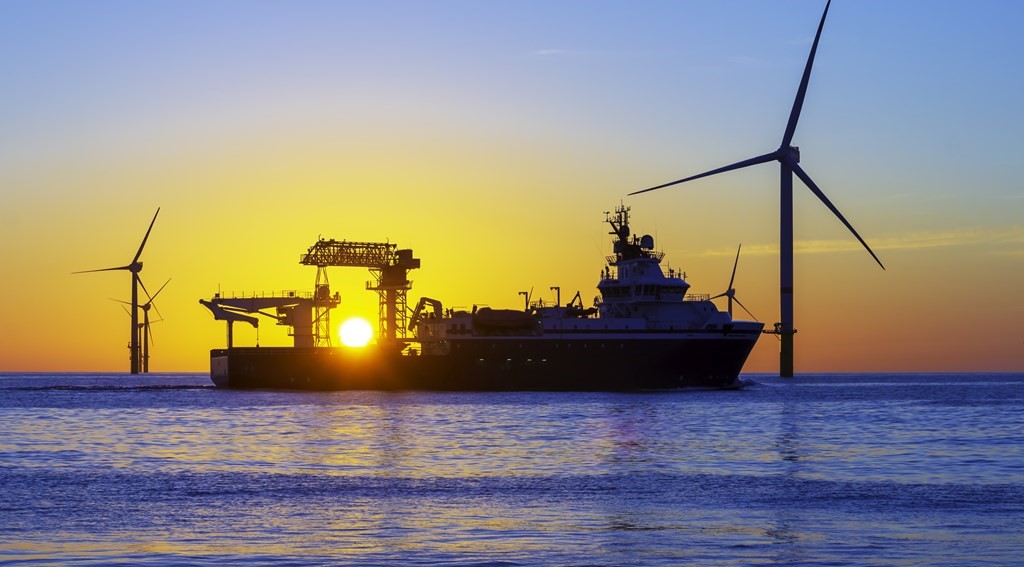