The Board of Directors of GDF Suez elected Isabelle Kocher as a Director and Board Member and appointed her as Deputy CEO of the company, replacing Jean-François Cirelli.

Gérard Mestrallet also appointed Dirk Beeuwsaert, Executive Director and Vice Chairman of the Board of Electrabel, as Executive Vice President in charge of the Energy Europe business line. A new Chief Financial Officer will be appointed soon. 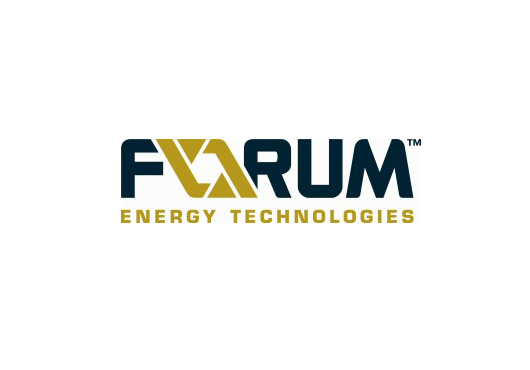