Both officials agreed to cooperate within the framework of IEF with gas-consuming countries and for IEA to have closer interactions and active participation in the GECF lecture series, Iran’s SHANA news agency reported.

During the meeting both officials committed to working closely together to facilitate information exchange in gas and discussed the possibility of strengthening cooperation in the JODI GAS Initiative and other similar energy related issues. 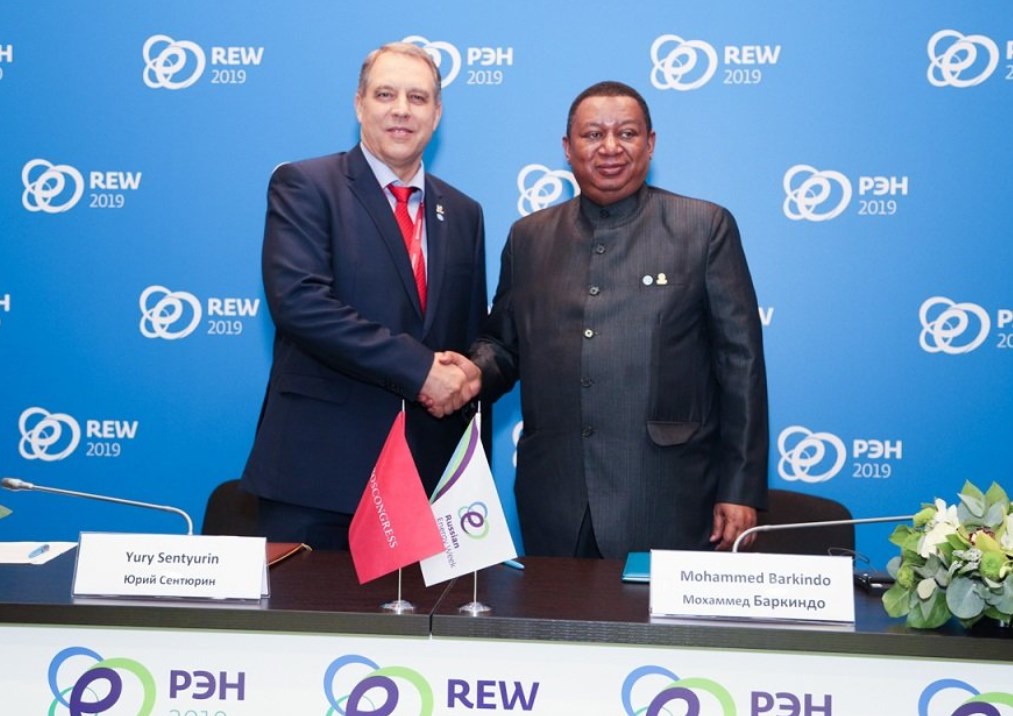