Genel to plug and abandon SM-1 well off Morocco

Serica Energy plc has confirmed that testing operations have now concluded on the SM-1 well on the Sidi Moussa Licence, offshore Morocco.

The well was drilled to a total depth of 2,825 metres subsea and encountered oil in fractured and brecciated cavernous Upper Jurassic carbonates.

During the course of drilling and well control operations, 26 degree API oil was produced to surface with the drilling fluids. The company said that a subsequent testing programme confirmed the presence of oil but it was not possible to achieve all of the objectives of the testing programme, most likely as a consequence of the significant reservoir damage suffered during the earlier well control operations.

Serica Energy says that further evaluation of the drilling and testing results is required before any definitive conclusions can be drawn. The well will now be plugged and abandoned and the Noble Paul Romano semi-submersible rig will be released.

“The SM-1 well has provided some valuable information regarding the future prospectivity of the Sidi Moussa Licence. The presence of good quality oil encountered by the well is encouraging for the remaining prospects on the licence and further tests on the oil samples taken will help determine the provenance of the oil which in turn will aid the identification of optimal locations for potential oil accumulations.”

To remind, Genel Energy has begun drilling operation at its SM-1 well, offshore Morocco in July, 2014.

Serica has a 5% working interest in the Sidi Moussa block. Its partners are Genel Energy (Operator) and San Leon Energy. 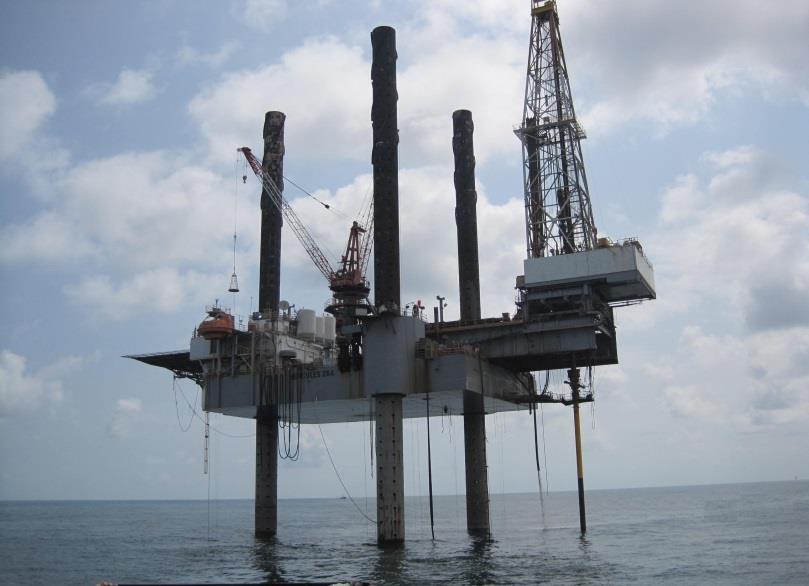