Two recent studies by members of the research group for Microbial Biogeochemistry at GEOMAR Helmholtz Centre for Ocean Research Kiel show how the oceans’ uptake of carbon dioxide on the one hand stimulates the growth of marine bacteria and the decomposition of organic material in the upper layer.

On the other hand, it may also facilitate the transport of particles to the depth. In coastal waters such as the Baltic Sea, ocean acidification could thus reinforce the loss of oxygen during summer months in a similar way as eutrophication.

Marine bacteria play a key role in the global biogeochemical cycles. They feed on organic material such as gel particles and dead algae that slowly sink from the surface to the depth. Most of the organic carbon that has been produced by algae through photosynthesis is consumed quickly by bacteria in the upper ocean. The remaining organic carbon is degraded in the depth and stored as carbon dioxide (CO2). The ocean acts as a sink for CO2 from the atmosphere.

“Despite their importance, so far relatively little is known about how marine bacteria and the decomposition of organic material are influenced by ocean acidification,” says Dr. Sonja Endres from GEOMAR Helmholtz Centre for Ocean Research Kiel. The marine biologist examined changes in a natural plankton community at elevated CO2 concentrations in the Norwegian Raunefjord as part of her dissertation. Her results are now published in international online journal PLOS ONE.

“Increased carbon dioxide concentrations lead to an increased accumulation of gel particles. In addition, the efficiency of the bacteria and the digestion of large organic material improved when the pH went down. Both led to increased bacterial cell numbers,” Dr. Endres’ describes her observations. The bacteria reacted to the additional organic carbon produced by algae under elevated CO2 concentrations. Faster decomposition rates and the increase of gel particles could accelerate the consumption of organic material in the upper layer of the ocean. In this case, less carbon would be stored in the deep. “But on the other hand, the increased accumulation of gel particles could also accelerate the sinking of organic matter to deeper water layers.”

“Both changes would have strong consequences for the carbon dioxide and oxygen concentrations of the upper ocean, which is in constant exchange with the atmosphere,” says Prof. Dr. Anja Engel. The head of the research group Microbial Biogeochemistry described their findings on the influence of carbon dioxide on the reaction of organic material recently in the Journal of Plankton Research. She expects that rising carbon dioxide concentrations may affect the biogeochemical cycles of coastal waters such as the Baltic Sea in a similar way as eutrophication. “Combined occurrence of acidification and eutrophication could thus amplify the loss of oxygen and enhance the already widespread anoxia of the Baltic Sea during summer months.”

“In any case, ocean acidification is another human impact on marine ecosystem. However, it is only one aspect of ocean change. In future studies, we will examine the interaction with other stressors such as temperature and nutrient supply in order to achieve a better understanding of global change on the entire ocean system,” says Prof. Engel. 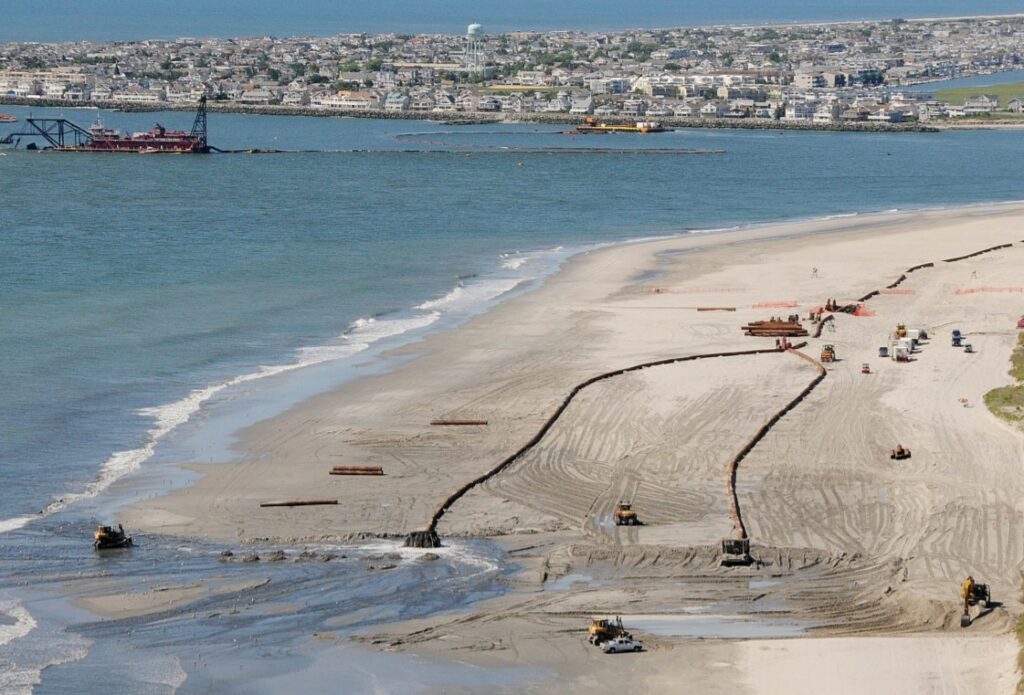