Authorities in Gibraltar have released the supertanker Grace 1, seized in early July on suspicion that it was in breach of EU sanctions.

The officials have revoked the vessel’s earlier specified detention with effect from August 15.

The tanker, that was transporting cargo of 2.1m barrels of Iranian crude oil to Baniyas Oil Refinery in Syria, was seized by the Gibraltar law enforcement agencies with the support of the Royal Marines on July 4. The detention was subsequently confirmed and extended by the Chief Justice of the Supreme Court until a hearing held in mid-August.

Given the surrounding political tensions that arose in respect of this matter, Gibraltar’s Chief Minister, Fabian Picardo, met with Iranian officials in London in order to de-escalate all aspects of the issues arising from the detention of Grace 1.

Subsequently, the owner of the cargo has been confirmed to be the National Iranian Oil Company and the vessel has been re-flagged under the flag of Iran itself and re-insured.

On August 13, Gibraltar received written assurance from the Republic of Iran that, if released, the destination of Grace 1 would not be an entity that is subject to European Union sanctions.

“This is an important material change in the destination of the vessel and the beneficiary of its cargo,” Picardo said.

“In light of the assurances we have received, there are no longer any reasonable grounds for the continued legal detention of the Grace 1 in order to ensure compliance with the EU Sanctions Regulation.”

Separately, the United States Department of Justice has requested that a new legal procedure for the detention of the vessel should be commenced.

“That is a matter for our independent Mutual Legal Assistance authorities who will make an objective, legal determination of that request for separate proceedings,” Picardo explained.

The Grace 1 is therefore now released from detention under the Sanctions Act by operation of law as confirmed by the Chief Justice of the Supreme Court in the afternoon hours of August 15.

The development fueled hope that the British-flagged, Swedish-owned oil tanker Stena Impero, seized on July 19 in what has been perceived as a retaliatory measure after the UK detained the 300,000 dwt Grace 1, could also be released soon.

However, a Stena Bulk spokesman told Reuters that the situation remained the same with the seized tanker, adding that the company awaited further developments from the UK and Iran.

Earlier this week, Stena Bulk President and CEO, Erik Hanell, made a direct appeal to the Prime Minister of India, Narendra Modi, seeking assistance with the release of 18 Indian seafarers detained by the Iranian Authorities on board the ship for over three weeks.

The company has earlier submitted a request to attend to the vessel, however, it is yet to receive a formal reply. 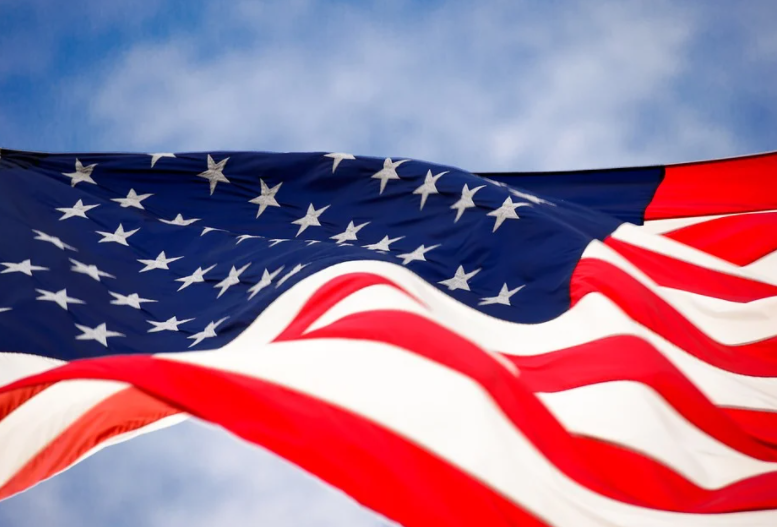