Oil and gas company Global Petroleum has bought 2D seismic data for its license located offshore Namibia ahead of the farm-out process, which will be launched after the seismic interpretation is completed.

In an update related to its licence PEL0094 (Block 2011A), Global said on Thursday that it had purchased historic 2D seismic data in order to improve interpretation of its Marula prospect in the western part of Block 2011A.

Global holds a working interest of 78 per cent and is the operator of the licence.

The company expects the interpretation of this data to significantly enhance the prospectivity already identified in this area.

According to Global, interpretation of both sets of data is underway, following which the company will update its previous Prospective Resources estimate for PEL0094, published on 20 July 2020.

Also in July, the Ministry of Mines and Energy in Namibia agreed to extend Global Petroleum’s licence sub-period in connection with its licence PEL0094 (Block 2011A) and also to modify the work commitments.

Global added that preparations are underway for a farm-out process which will be launched once the seismic interpretation is complete.

The company has completed its outstanding licence work programme commitments under budget and it is its current intention to apply for a new licence in due course. 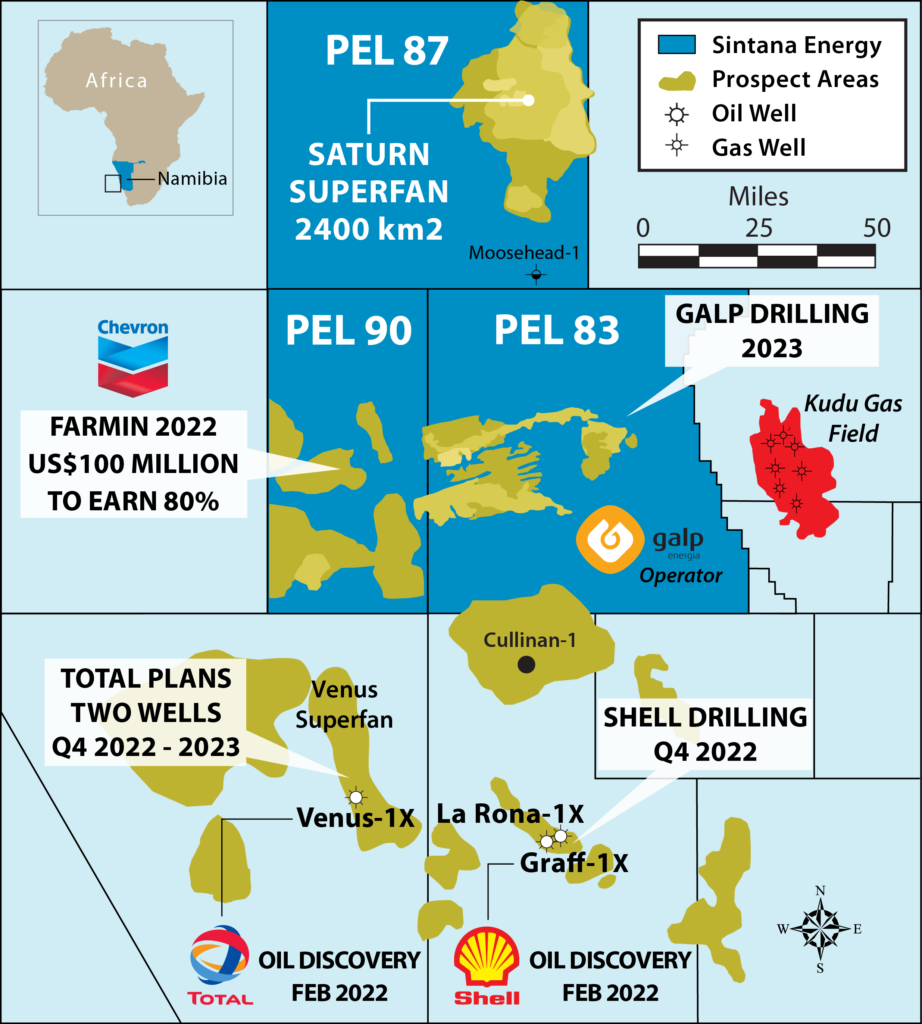