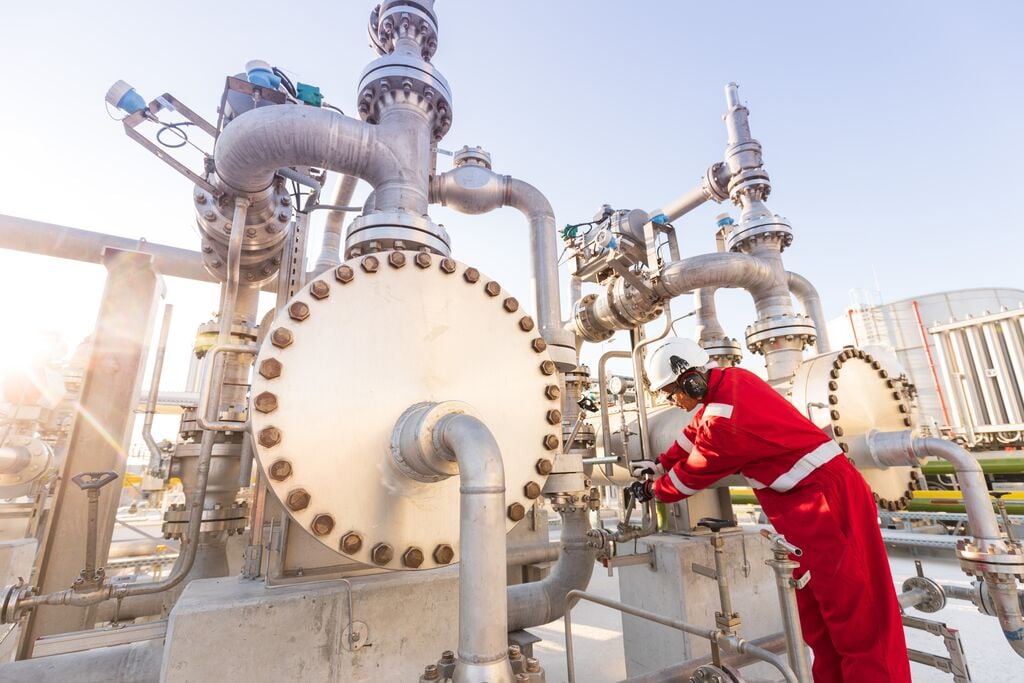 According to GlobalData’s report titled “Long-Term LNG Contracts Review Analytics by Region, Contracts and Companies, 2022“, the biggest long-term contract signed by Shell in 2022 was with Mexico Pacific Limited LLC to procure 2.6 mtpa of natural gas.

Himani Pant Pandey, Oil and Gas Analyst at GlobalData, said: “Energy companies are bullish about long-term LNG demand due to decarbonisation efforts and the role of natural gas as a bridge fuel for the energy transition. The signing of long-term contracts also helps companies to hedge against volatile LNG prices and ensures guaranteed supply.”

The report showed that the key importing countries associated with long-term LNG contracts are China, South Korea, and Thailand.

To remind, back in November 2022, QatarEnergy and China Petroleum & Chemical Corporation (Sinopec) entered into a 27-year sale and purchase agreement for the supply of 4 mtpa to China.

This was described as the longest gas supply agreement in the history of the LNG industry.

One of its latest deals was signed with Japan’s oil and gas company Inpex. Under the 20-year contract, Inpex agreed to purchase 1 mtpa of LNG from Venture’s CP2 LNG project.

In 2022, the key exporting countries associated with long-term LNG contracts are the US, Mexico, and Russia.

Premium
Shell doubles profit in 2022 to record-breaking $40 billion
Posted: 6 days ago
Premium
2022: a banner year for TotalEnergies’profit with LNG as a trump card for further growth
Posted: 14 hours ago
Shell forms LNG and hydrogen partnerships with Oman
Posted: 28 days ago