Morgan Stanley acted as the sole bookrunner in connection with the Offering. 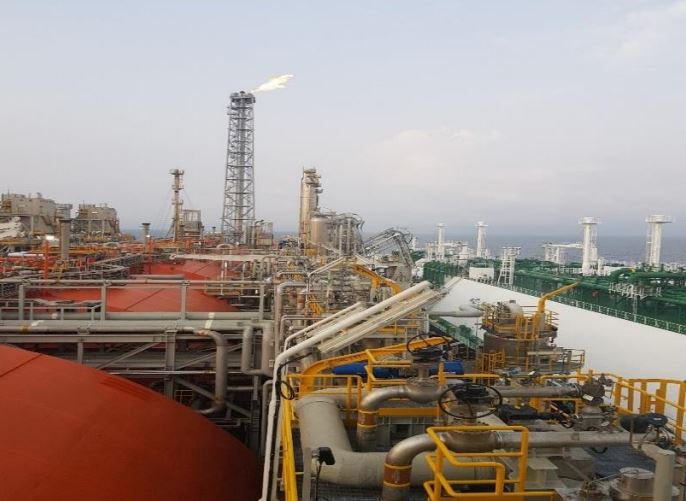