Golar LNG said its FLNG Hilli Episeyo located offshore Kribi in Cameroon is close to exporting its sixth cargo, with the company sizing up new opportunities based on the same concept.

The company said in its latest quarterly report that the following the signing of the acceptance certificate in June, “all four trains have been commissioned and tested to at or above nameplate capacity and the vessel has been operating with 100 percent commercial availability.”

The company added that during April it signed a preliminary deal with BP for a vessel similar to the Hilli Episeyo for the BP-operated Greater Tortue/Ahmeyim project offshore Mauritania and Senegal.

Draft commercial, construction and financing agreements as well as FEED work are being progressed at pace in order to meet the required timetable for a potential final investment decision, Golar LNG said.

In addition, the dissolution of OneLNG commenced in early July and the project pipeline of FLNG opportunities has now been handed over to Golar.

A number of high potential opportunities are being pursued with Hilli Episeyo’s proof of concept adding momentum to these discussions, the company said. 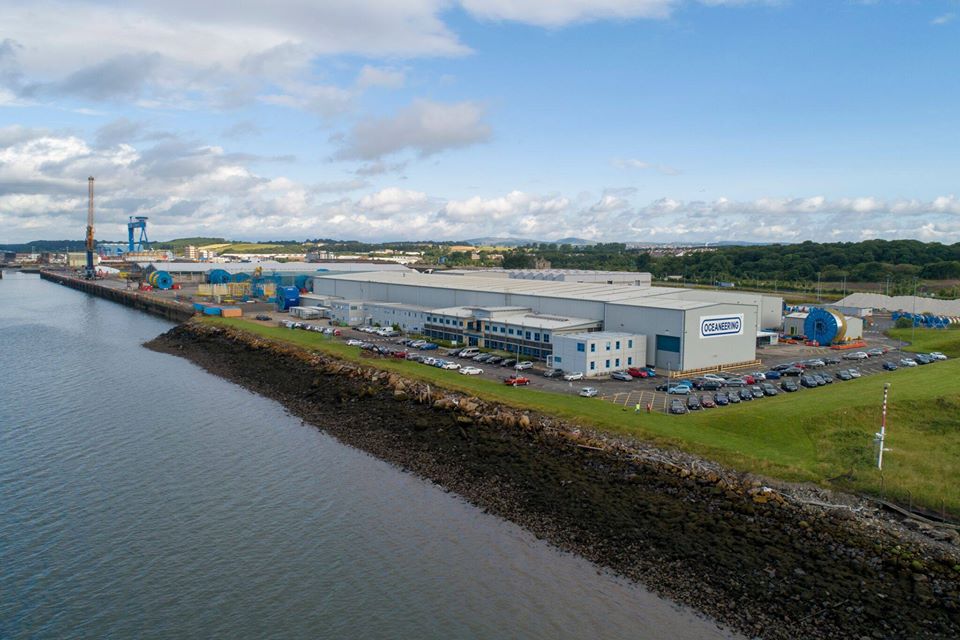