(Reuters) – Goldman Sachs <GS.N>, one of the most bearish forecasters on oil for about a year, on Monday raised its short-term price outlook for U.S. crude projecting steeper near-term cuts in global output.

The U.S. investment bank, whose advice is closely followed by a large number of hedge funds, has repeatedly said that oil prices could take a drop towards $20 to rebalance the market.

Oil markets have benefited from recent disruptions in Nigeria and a reduction in output of more than 1 million barrels per day in Canada due to a wildfire in Alberta.

The bank forecasts a more gradual decline in inventories in the second half of the year.

Last week, Goldman said the key to a sustainable recovery in oil prices would be stable declines in non-OPEC production, In its base case scenario, it expected a sustained deficit in the third quarter of the year, until which time oil prices would trade around current levels.

“We expect that the return of some of the production outages as well as higher Iran and Iraq production will more than offset lingering issues in Nigeria and our higher demand forecast,” it said.

(Reporting by Apeksha Nair in Bengaluru; editing by Jason Neely) 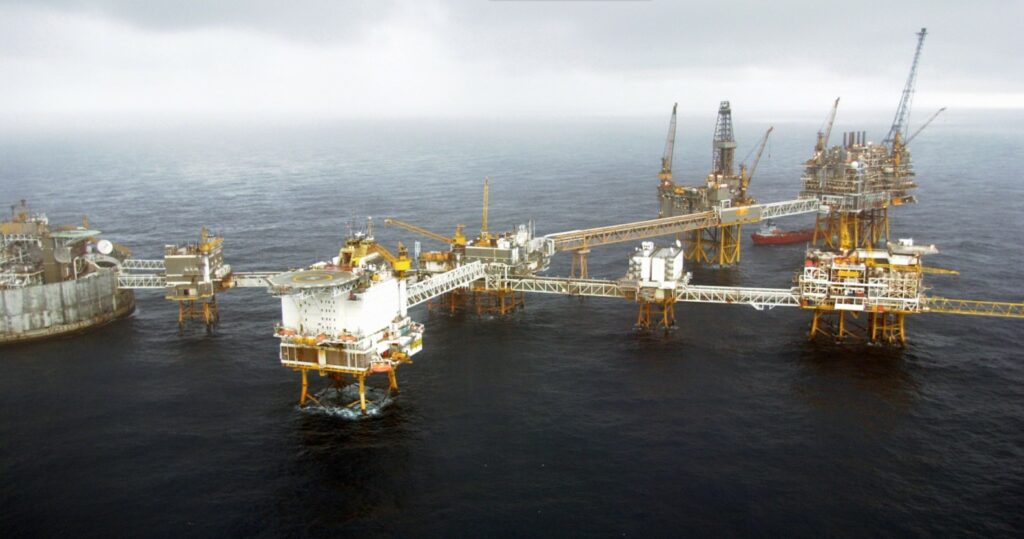