Monaco-based owner of dry bulkers GoodBulk has embarked on an ambitious capital raising campaign as it welcomes new ships into the fleet.

The company has secured a USD 73 million-worth credit facility with ING Bank and has entered into an investment agreement to collect around USD 10 million from share issuance.

A portion of the five-year facility will be used to finance the purchase of  M/V Aquasalwador, a 2012 built Capesize vessel of 180,012 dwt built by Daehan, KR.

The vessel was bought in July for USD 34.7 million, which was financed by a combination of cash on hand and USD 24.5 million of availability under the ING Bank credit facility.

The Capesize was delivered to the company on September 5.

On the same day, GoodBulk entered into an investment deal to issue 572,738 new common shares to an unaffiliated investor at a price of USD 17.46 per share, hoping to raise USD 10 million in total. The share issuance is expected to be completed by September 7 2018.

The company has been in fleet reshuffling mode over the recent months, having bought two Capesizes last month and sold 2012 built Supramax vessel, the M/V Aquapride.

GoodBulk also has the option to acquire a third 2012-built Capesize vessel within September 2018 for USD 35.7 million.

Upon completion of the announced transactions, GoodBulk will control a fleet of 26 dry bulk vessels, including 24 Capesizes, 1 Panamax, and 1 Supramax bulker. 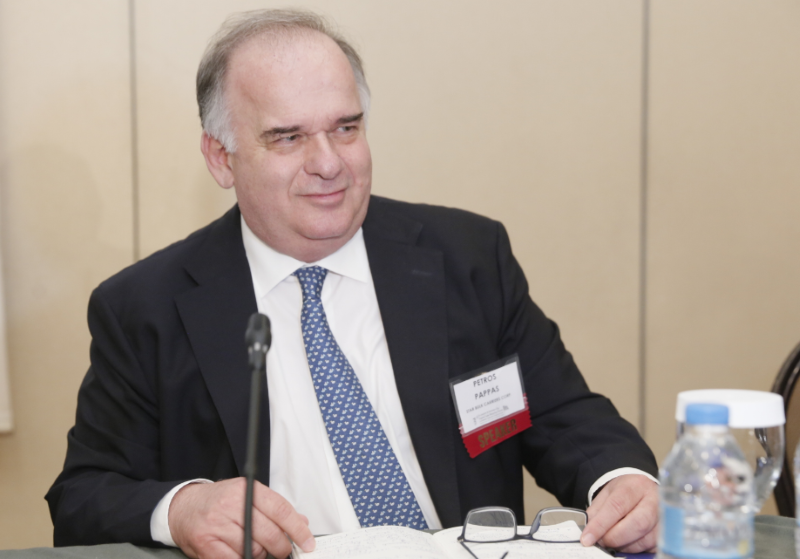