The Nigerian Federal Government has approved dredging operations of the Bonny Channel along with four other channels.

The Transport Minister, Senator Idris Umar emphasized that the deepening of the Channel would allow bigger vessels to access the Onne Port, and that the project would have economic benefits.

World Stage quoted Mr. Umar as saying: “The nation is in the right direction to becoming the transport and economic hub of West Africa and Central Africa.”

The dredging of the Bonny Channel would also allow larger vessels to berth at the ports. 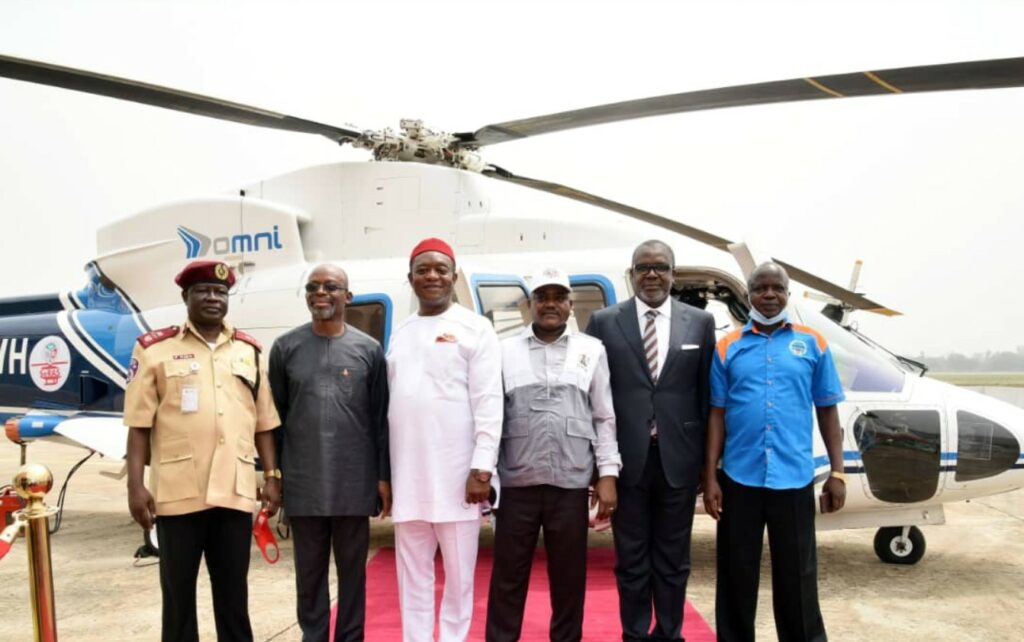