Grande Francia Loses Part of Its Cargo in Storm

The ship was en route from Tilbury UK to Hamburg Germany when it began to roll due to strong winds about 10-11 wind gusts causing ten 40-foot containers to break off from their suspension systems and fall overboard.

The crew managed to prevent any other containers from falling overboard.

The incident has been reported by the captain to the Dutch Coast Guard and the ship continued its yourney toward Hamburg.

A search for the containers by ocean-going tug “Nordic” has so far been unsuccessful as none of the containers has been recovered. According to Hamburg’s police, the search will be continued.

The Grand Francia entered the Port of Hamburg yesterday morning.

Investigation by the police is under way. 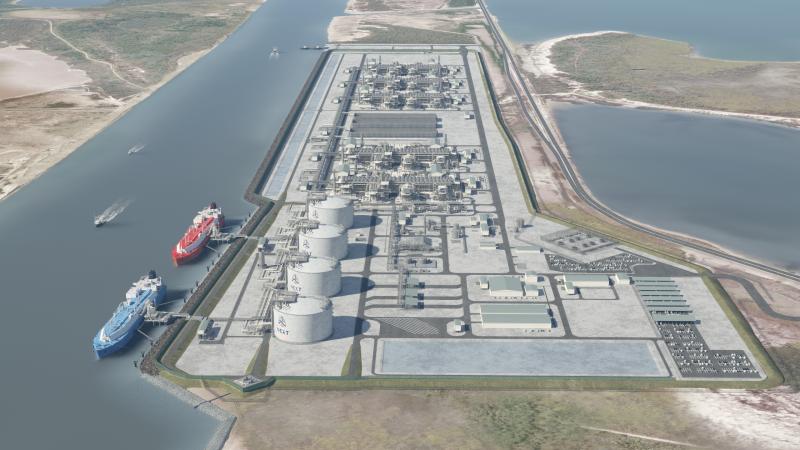