Granuaile to Conduct Pipeline and Jacket Survey in Celtic Sea

The Department of Transport, Tourism and Sport has been advised that the Marine Institute on behalf of Kinsale Energy Limited is scheduled to conduct a pipeline and Platform Superstructure survey in the Celtic Sea off the South Coast of Ireland between 22nd July and 30th August 2013.

The survey will be conducted by the vessel “Granuaile” Call Sign “EIPT”. The vessel will be engaged in carrying out underwater operations using a Remote Operated Vehicle (ROV) making 0.4 to 0.7 knots over the ground, operating on a 24 hour basis for a period of four to six weeks.

Vessel will be listening on VHF CH 16 throughout the project. 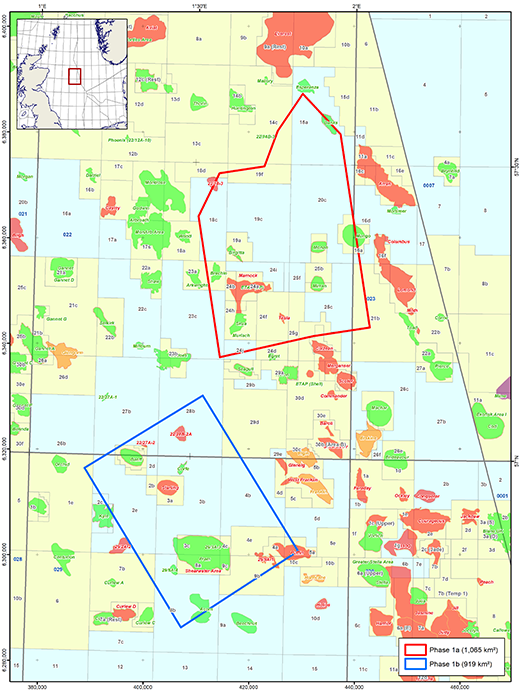