Alexis Tsipras, the recently appointed prime minister of Greece and the Leader of the Coalition of the Radical Left party (SYRIZA), on his first international visit, in Cyprus, used the opportunity to criticize Turkey for “the violation of the sovereign rights of the Republic of Cyprus” by deploying a seismic acquisition vessel in Cypriot waters. However, he has called for a mutual and peaceful solution to the Cyprus problem.

During his visit on Monday, Tsipras said that both sides need to work hard to resolve the years long Cyprus problem, saying that the Greek Government will support the efforts of the Republic of Cyprus “for a just and viable solution in the framework of the decisions of the UN, on the basis of a bizonal, biccomunal federation with a single sovereignty, single citizenship and single international personality.”

Early in January, Nicos Anastasiades, the President of Cyprus, reiterated he would not be returning to peace talks, he had halted in October, as long as Turkey kept on violating sovereign rights of Cyprus. Days later, Turkey said it would continue seismic exploration in Cypriot waters, starting from early January until early April.

“I came to Cyprus at a difficult juncture. The violation of the sovereign rights of the Republic of Cyprus in its Exclusive Economic Zone and continental shelf through the arrival of the research vessel ‘Barbaros’, I will say it one more time, constitutes a clear violation of international law and undermines the necessary talks between the two sides; talks that must continue.

He added: “But in order for the talks to continue, it is necessary to have respect, on the part of Turkey, for the principle of good neighborliness and for international law, and not threats.”

Ending his speech, Tspiras said that the reunification of Cyprus “in the framework of a just and viable solution, in the framework of the continuity of the Republic of Cyprus and its capacity as a member of the EU, will benefit all the people of Cyprus, Greek Cypriots and Turkish Cypriots. It will concurrently allow the cooperation of the countries in the region to be strengthened substantially, thus providing a new prospect.” 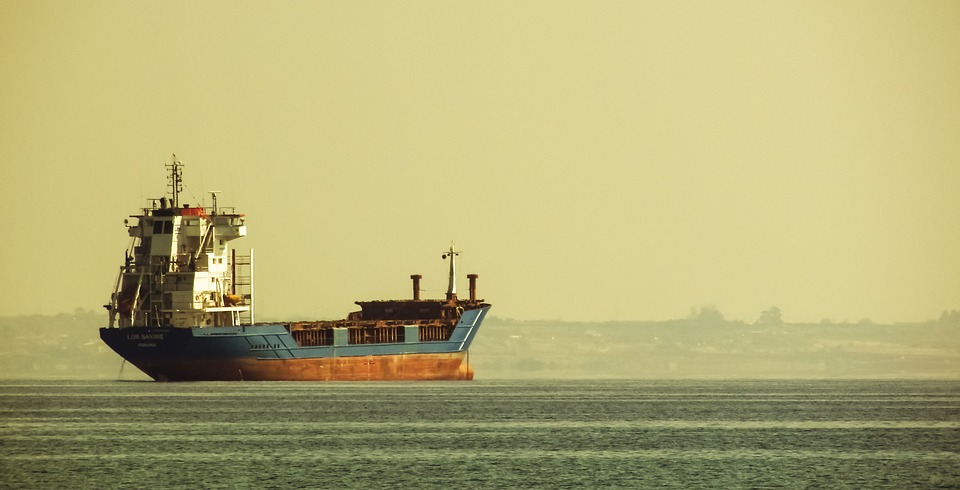