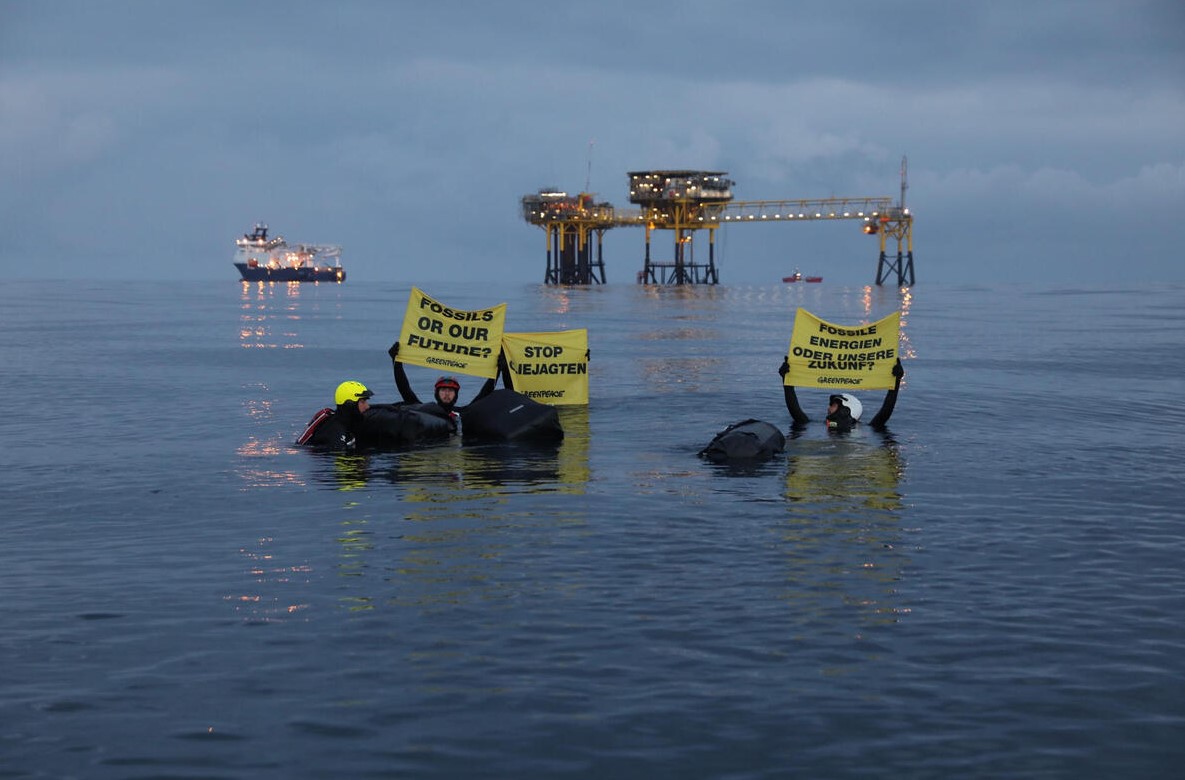 Four Greenpeace activists have occupied the Dan Bravo oil platform which is located on the Dan field in the Danish North Sea.

Greenpeace said on Tuesday that the four activists swum from their Rainbow Warrior ship across the Dan field to the platform.

The environmentalist group added it was demanding an immediate ban on all further oil and gas exploration in Denmark, followed by a complete phase-out of domestic fossil fuel production, and a massive expansion of clean offshore wind power.

Ida Marie, one of the four activists taking part in the protest, said: “We are peacefully occupying the Dan Bravo oil rig today to tell leaders that unless they are brave enough to ban the search for new oil and gas in Denmark, they will never be the green frontrunners they claim to be”.

It is worth noting that Denmark has already approved fossil fuel production beyond 2050 — the final deadline for Denmark to be at net-zero.

The Greenpeace Denmark swimmers want the Danish Government to start putting action behind its many promises – made both nationally and internationally – and invest in a green recovery from the COVID-19 pandemic.

”Banning new oil and gas exploration in the middle of the climate crisis as people around the world are battling floods and fires should be a no-brainer, but the Danish government doesn’t seem to get it.

“Because of my government’s lack of leadership and responsibility, I’m using the privilege of being able to exercise the right to peacefully protest to expose an old fossil fuel-driven world which is getting in the way of the green recovery we need right now”, Marie added.

The Dan Bravo is the site where Denmark first began extracting oil in 1972. The Danish part of the North Sea now has 55 platforms whose output makes Denmark the biggest oil producer and the seventh biggest gas producer in the European Union.

The Greenpeace activists swam to the platform because vessels must stay outside a 500-metre exclusion zone. They are equipped to stay onboard for days and have the capability for live streaming which you can see here.

Ben Ayliffe, senior strategist at Greenpeace International, stated: “The world can’t afford more fossil fuel extraction — the cost to people, nature, and the climate is catastrophic. We urgently need green and just COVID-19 recovery plans that will create long-term benefits and cut future risks for all of us.

“Denmark has the chance to set a course towards a fairer and cleaner tomorrow, a destination it’s not going to find at the bottom of an oil well under a rusting platform in the North Sea”. 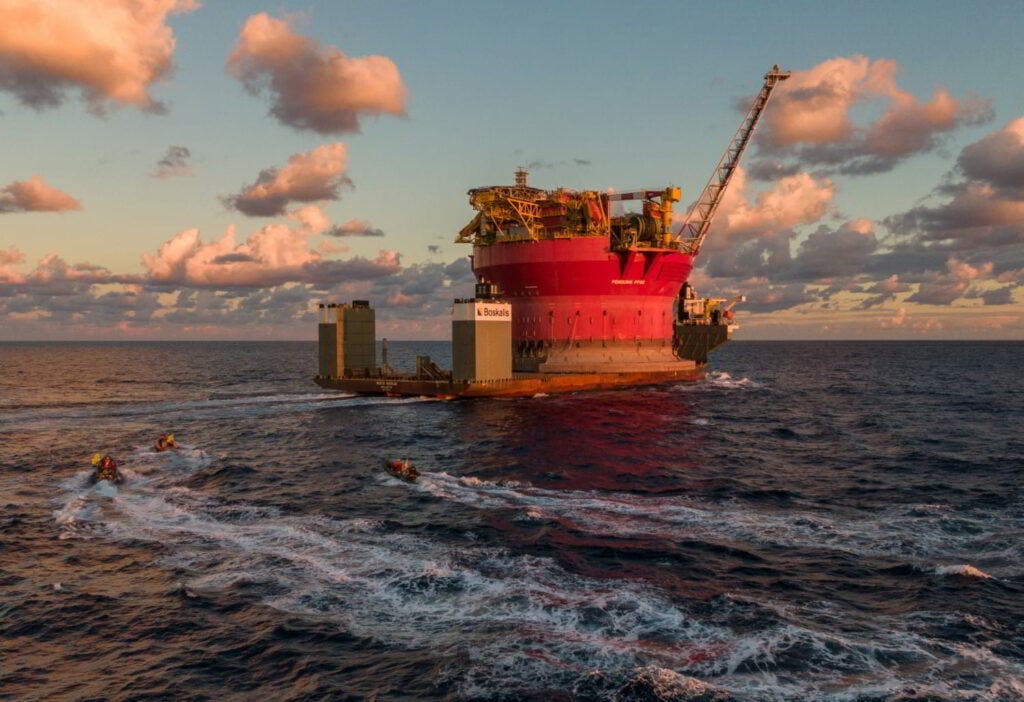