On August 21, the ODS Petrodata daily newswire reported that Grup Servicii Petroliere (GSP) in in negotiations to sell its pipelay vessel GSP Falcon.

Contrary to this report, GSP advises there are no negotiations underway for its pipelay vessel GSP Falcon to be sold. GSP Falcon is currently operating in the North Sea, under a pipelay contract with Wintershall Nordzee. Current negotiations show that the vessel shall be fully booked for the year 2013.

GSP purchased the vessel from Subsea 7 in September 2011. 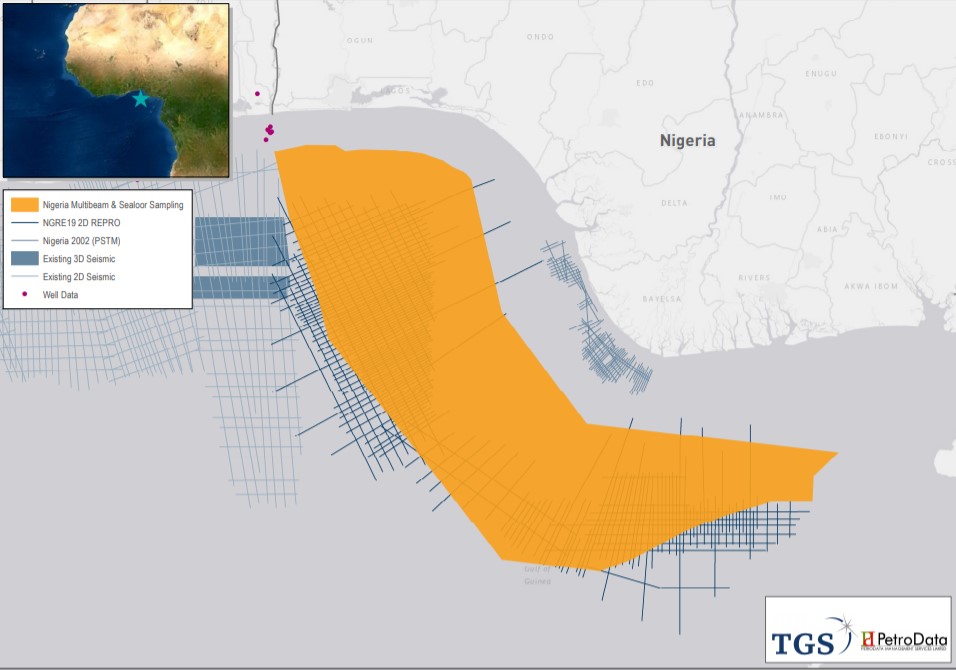 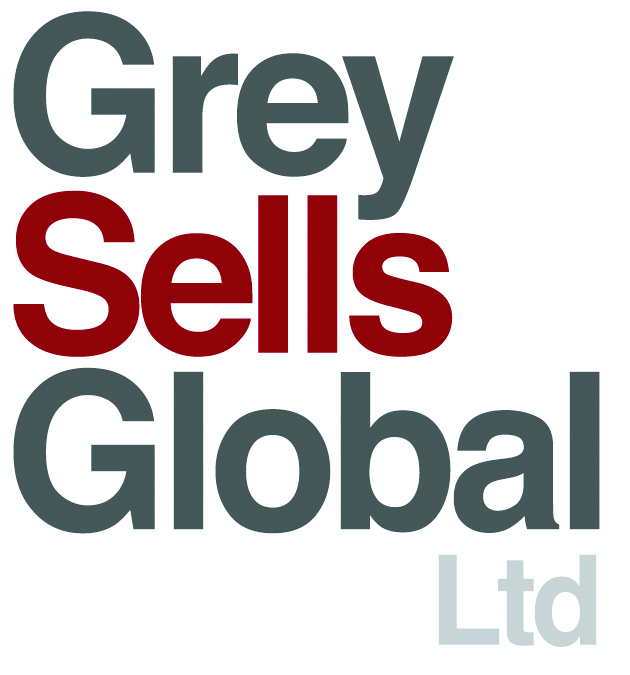