Gaz Transport & Technigaz (GTT), world leader in the design of membrane containment systems for the maritime transportation and storage of LNG, said it has launched an initial public offering (IPO) that could raise up to 675 million euros ($924 million).

GTT said it would be offering 13.5 million shares. Indicative price for the shares was set at between 41 to 50 euros per share.

The final pricing will be set on February 26 and trading will kick off on Euronext in Paris on Feb 27.

GDF Suez has a 40 percent stake in GTT, while Total and Hellman & Friedman own 30 percent each. 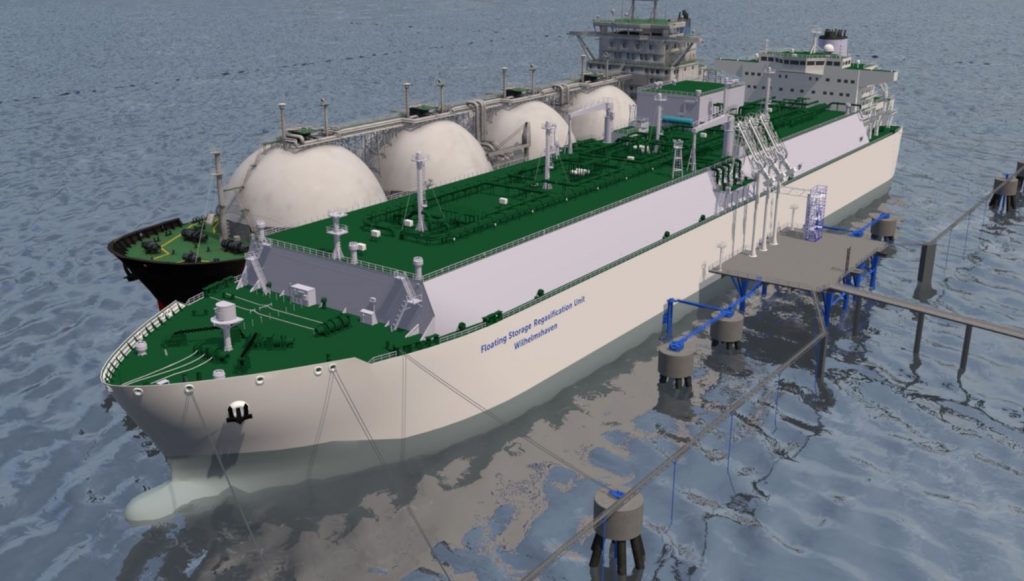